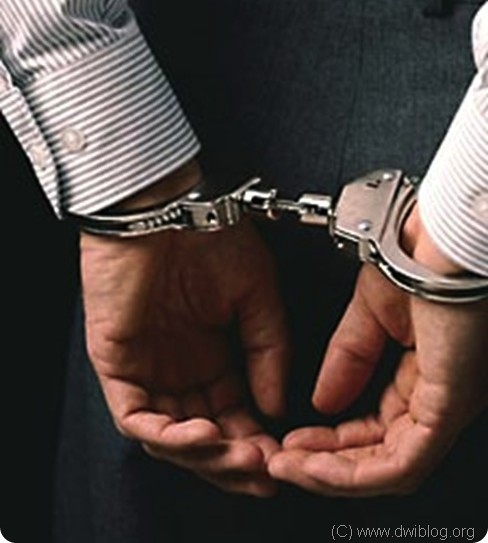 How many times have you come across an Apple-related rumor that came from an analyst and his “supply chain” sources? Just look at all of the Apple TV gossip — most of it can be traced back to Piper Jaffray analyst Gene Munster.

While we tend to write off most of their predictions, there are some analysts that actually know what they’re talking about. But we don’t see them very often, because the ones that do provide accurate information, usually go to jail…

Reuters is reporting that Broadband Research analyst John Kinnucan was arrested on Thursday on two counts of securities fraud and two counts of conspiracy. The analyst is also facing charges of insider trading from the Securities Exchange Commission.

According to the report, Kinnucan was caught paying supply chain sources between 2008 and 2010 to obtain confidential Apple information, including iPhone sales trends. He would then share this intel with his co-workers and clients, who reportedly made over $1.5 million in illegal trading based off of the tips he provided. One of Kinnucan’s partners, ex-SanDisk executive Don Barnetson, was also arrested last week for conspiring to divulge company secrets.

This wouldn’t be the first time that we’ve heard of an analyst and executive teaming up to leak Apple information. Just last Summer a Flextronics executive pleaded guilty to similar charges after he was caught leaking information regarding the iPhone 4.