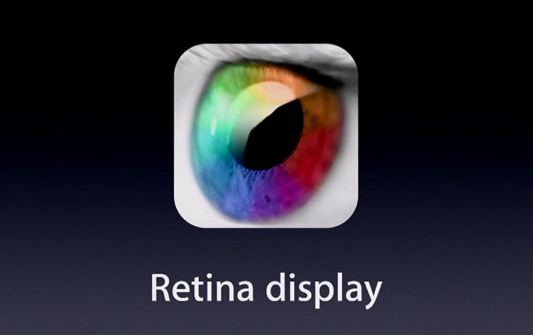 At this point, it seems like a Retina display in the iPad 3 is a pretty safe bet. After two years, and two iterations, of the same screen resolution, we fully expect Apple’s next tablet to feature a much sharper display.

Much of the tech world seems to be convinced that that display will be of Retina quality — which is a huge deal. And to demonstrate how huge, designer Chris Koerner put together a rather interesting infographic… 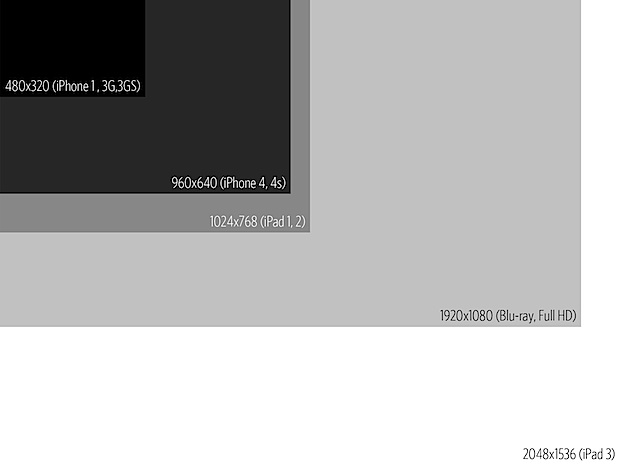 What you are looking at is a comparison between the screen resolutions of an iPhone 3G and 3GS, an iPhone 4 and 4S, an iPad 1 and 2, Blu Ray, and the rumored iPad 3. Yeah, you could watch a Blu Ray movie at full resolution on the purported iPad 3 and still have pixels left over. Wow.

The feat gets even more amazing when you consider that Apple’s largest iMac, which has a 27″ screen, has a resolution of 2560 x 1440. To think that Apple managed to squeeze that many pixels in a screen 1/3 that size is pretty remarkable.

Along with a Retina display, the next iPad is also expected to feature a number of other upgrades including a faster processor and higher resolution cameras. And according to a recent report from AllThingsD, the tablet should be unveiled sometime in the next few weeks.