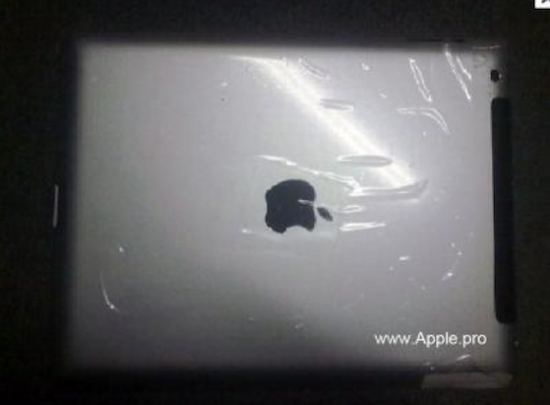 It seems like it’s been raining iPad 3 rumors over the past couple of days. Yesterday we heard that the upcoming tablet may not include the quad-core processor we’ve been anticipating. And we also saw a purported image of the slate’s backing.

Then last night, both 9to5Mac and Apple.pro posted photos of what they claim to be next-generation iPad components. The pictures show both the front and the back of the tablet’s shell, as well as what appears to be Smart Cover magnets… 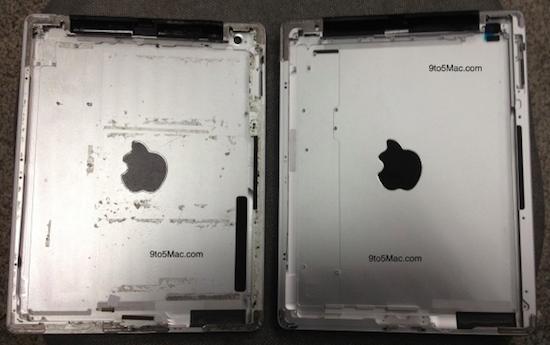 9to5Mac says its image comes from a Chinese supplier who provides parts to iPad repair shops around the globe. The site notes that there are “sizable amounts” of these shells being made in China, lending support to Bloomberg’s report last month that the iPad 3 is already in production. 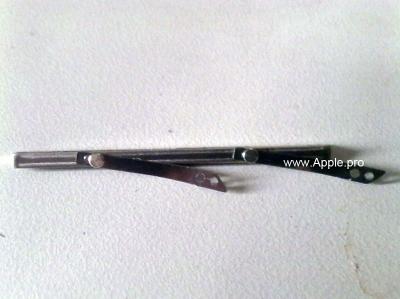 Apple.pro’s images are a little bit more telling. The first one is of the outside of the purported iPad 3 shell — one of the first we’ve seen. It looks fairly similar to the iPad 2 backing, albeit a noticeably larger hole for the camera. The second photo is of magnets, suggesting that Apple’s next tablet will continue to support Smart Covers. Makes sense.

We obviously have no way of checking the validity of the photos, but we don’t have much reason to believe they’re fake. Apple is expected to unveil its iPad 3 early next month with a host of new features including a Retina display, Siri support, and high-resolution cameras.