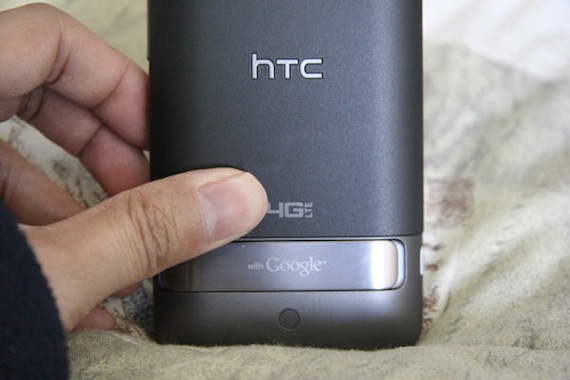 Apple has received a lot of criticism for leaving LTE out of its two latest iOS devices. After all, Android manufacturers have been implementing the 4G technology in handsets and tablets for over a year now.

But as Tim Cook noted last Summer, LTE chipsets have been too big and too battery-intensive thus far for Apple to justify using them in its devices. And it looks like HTC had to find that out the hard way…

We told you earlier about HTC’s 26% profit drop last quarter. The company cited heavy competition from both Apple and Samsung as a big reason for the decline, but CFO Winston Yung also believes that HTC’s own products were a factor.

“HTC during a call discussing its low forecast and results backtracked from the strategy that dictated 2011. CFO Winston Yung acknowledged a lukewarm reception for fall devices but added that the company’s philosophy throughout all of last year, where it was willing to make thick, short-lived devices for the sake of having 4G, was a mistake. The “next product cycle” of devices would fix this, Yung said.”

As the site points out, this kind of indirectly validates Apple’s decision to hold off on LTE technology up to this point.

That being said, the company is rumored [again] to be finally launching LTE-capable products this year. And if the gossip materializes, it’ll be interesting to see how it implements the 4G tech without sacrificing device size and battery life.