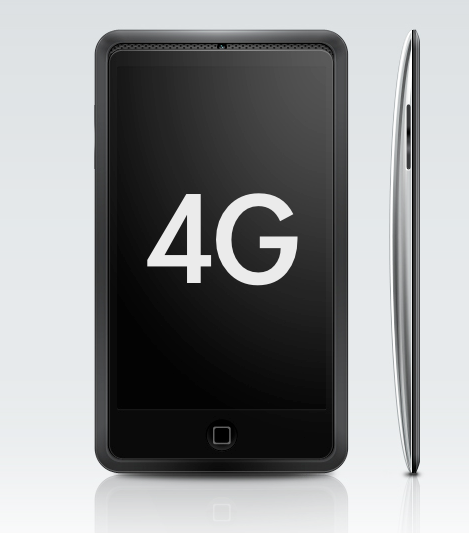 Speculation has been that Apple could possibly introduce an LTE/4G iPhone in the coming year. Some even thought that Apple pushed back the iPhone 5’s announcement to wait for LTE saturation in the U.S.

Will we see an iPhone 4G this September? According to both Apple and the LTE industry, it doesn’t look hopeful…

The chips needed to equip the iPhone with 4G/LTE capability don’t exist yet. And they won’t exist until at least early 2012.

“Rumor has it the next-generation iPhone won’t arrive until September. If so, it won’t offer the crazy fast data speeds promised by next-generation 4G wireless networks.

Apple has previously shown interest in LTE, but Apple’s own Tim Cook made no bones about Apple’s current stance on LTE in yesterday’s earnings call.

“The first generation of LTE chip-sets force a lot of design compromises with the handset, and some of those we are just not willing to make.”

The chipset industry and U.S. network infrastructure just can’t handle iPhone-level saturation when it comes to LTE. 4G devices in the U.S. market like the Verizon Thunderbolt rely on two chips to deliver lighting fast speeds and communication between Verizon’s 4G and 3G signals.

Apple doesn’t like the design compromises that would need to be made to accommodate two chips for 4G in the next iPhone. And the type of chips that would appease Apple won’t be available to the market until at least next year.

“Those chips won’t appear in handsets until next year, says Will Strauss, president of wireless chip tracker Forward Concepts. “They’re right that there’s nothing out there that fits the bill, and likely nothing will until the fourth quarter of this year,” Strauss says when asked about Cook’s remarks.”

Don’t hold your breath for an iPhone 4G this fall. The sixth generation iPhone will probably be LTE-capable, but September’s device will most likely run on good old 3G.

What do you think? Is Apple just blowing smoke? Will we be surprised with an iPhone 4G this year?