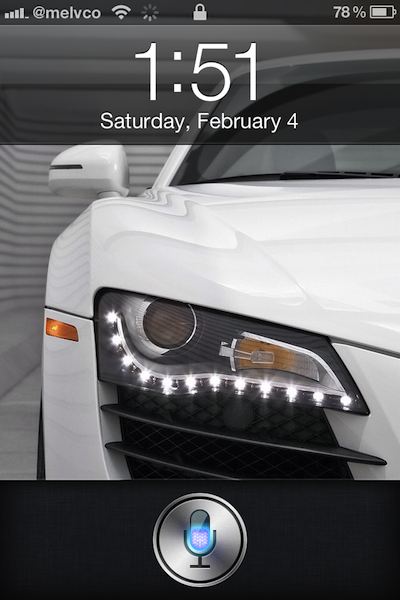 Folks who believe that Siri’s initial interface window takes up way more space than it needs will be happy to hear about this new jailbreak tweak.

TinyAssistant, from developer Ron Melkhior, is a new utility that shrinks Siri’s interface window down to the size of your iOS app switcher…

It’s a self-contained tweak meaning there’s no setup required or settings to configure. Once you’ve downloaded the utility, it should automatically take effect.

To be honest, I’ve been having trouble with TinyAssistant. I’ve deleted it and re-installed it a couple of times, and I’ve even tried turning off some other tweaks that I thought might be causing problems. Still, it only works about half of the time. And the other half I don’t see a Siri interface at all — it’s the strangest thing.

I’m not sure why you’d need to make Siri’s interface smaller (you can’t do anything else on your device while using Siri), and it’s hard to recommend this tweak with the problems I’ve been having. But if you want to try TinyAssistant out, it’s available in the BigBoss repo, in Cydia, for free.

Does TinyAssistant work for you? What do you think?