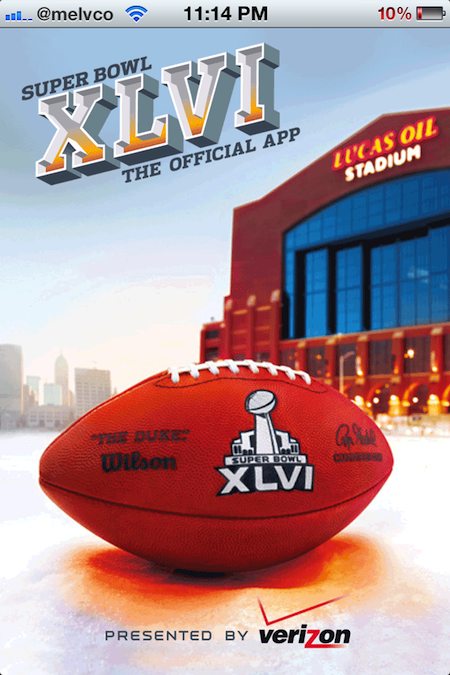 This Sunday, much of the United States will shut down as millions of people tune into this year’s Super Bowl. The annual event, which determines who is the best of the best in the NFL, is one of the most-watched TV broadcasts in America.

And for those of you lucky enough to be attending the game in person (ticket prices average around $3800), or if you just want to see what all of the fuss is about, the NFL just released the official Super Bowl app for iOS… 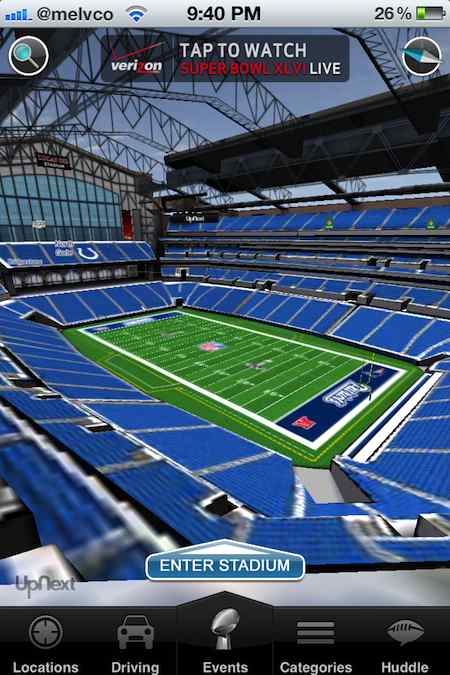 The application features hundreds of points of interest around Indianapolis including restaurants, hotels, and nightlife. It also offers a list of all of the official Super Bowl activities and events, along with their times and locations.

But the coolest part of the app has to be the interactive 3D map of Lucas Oil Stadium. You can explore the massive building, check out the view from the sidelines, and even locate where you’ll be sitting via your ticket number.

If you’re interesting in checking out the Super Bowl app, it’s available for free in the App Store.