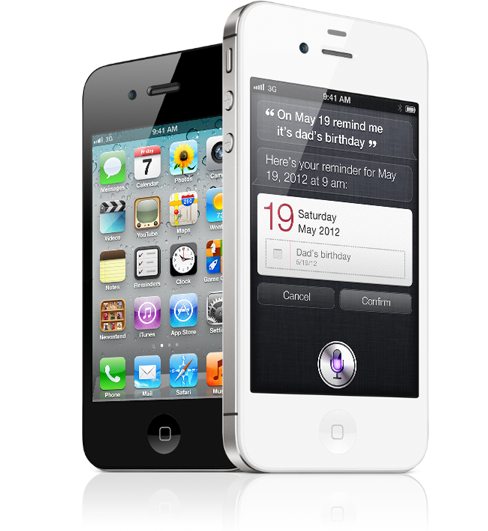 The iPhone 4S is selling so well that Digitimes believes the competition is running scared. So much so that the likes of HTC, Samsung, Nokia and LG apparently delaying the release of new handsets until the iPhone 4S sales have slowed.

All the big smartphone players except Apple are expected to show off their upcoming handsets at Mobile World Congress in Spain, but if Digitimes is correct, then we’ll have to wait until the second quarter before we can buy them.

Apple’s fourth quarter showing was particularly impressive, garnering 23.9% of the market share. Samsung took second place with 23.5%. Behind the big two, Nokia made up the top three with 12.6%…

Digitimes’ sources believe that Apple will see a decline in iPhone 4S sales towards the second quarter, giving HTC and co the go-ahead to start their release schedules.

“Based on previous experience, sales of iPhone 4S will remain at peak in the first quarter of 2012 and then begin to decline.”

With Mobile World Congress kicking off on February 27th the industry is expecting Samsung to announce its Galaxy S III handset, which is sure to sell in huge numbers and is seen as the iPhone’s biggest competitor in the Android space.

We’re not sure that the likes of Samsung would actually delay a smartphone release because of competition from the iPhone 4S, but the company’s curious lack of any announcement regarding the Galaxy S III so far does strike many Android watchers as odd.

Maybe Samsung could sue Apple for unfair competition, too.