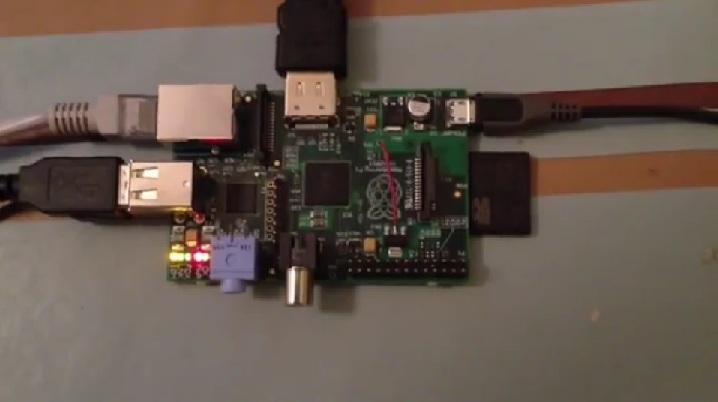 AirPlay is possibly one of the unsung heroes of the iOS world, and if you own an iOS device and an Apple TV, then you really should be taking advantage of it. If you don’t have an Apple TV then there may just be another option on the table.

Using a Raspberry Pi computer, it is actually possible to create your very own HDMI-enabled AirPlay-receiving machine which is so small you’ll almost forget it’s there.

Did we mention the whole thing costs just $35? Oh, that too…

AirPlay is Apple’s way of taking video or audio from an iOS device and throwing it onto a television via a networked Apple TV. The whole thing still feels like magic to us, and it’s a real boon if you like to watch content on the big screen.

This new potential solution comes in $65 cheaper than Apple’s own, though it is still early days for both the computer and the software needed to make it run. The point is though, that this is possible, and at $35 there’s no reason not to pick one up!

We can’t wait to see what people start to do with the Raspberry Pi project moving forward, with that 700 MHz ARM 11 processor, 128 MB of RAM likely to prove plenty enough power for some pretty cool stuff.

Using AirPlay just jumped to the top of the list.