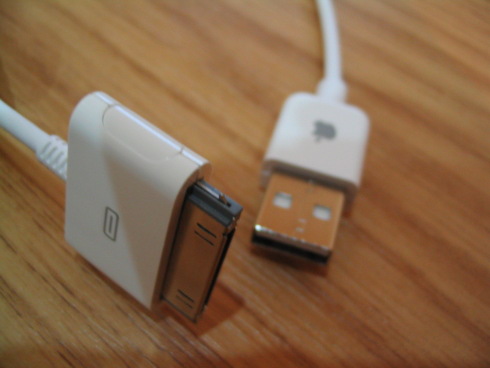 Apple’s been on a roll over the last few days, releasing a detailed supplier list for the first time, and joining the Fair Labor Association. But the company’s not just stopping with improving the working conditions of its supply chain.

It’s also working on improving its environmental footprint. The London Evening Standard is reporting that Apple has asked Volex, the manufacturer that makes all of its USB and power cables, to switch to halogen-free materials…

Why is Apple so concerned about having halogen removed from its power and USB cables? GigaOM explains:

“The presence of halogens in electronics is a danger, because when products are incinerated at the end of life, the burning halogen can release dioxins and furans into the atmosphere, which have been shown in studies to be increasing in presence in soil, ground water and people. Dioxins and furans are thought to be carcinogenic in large-enough concentrations, and in fact a 2003 study said that there is no known “threshold below which dioxin will not cause cancer.”

As MacRumors points out, this is just the latest move in Apple’s journey to become more environmentally-friendly — one that started back in 2009. The initiative, led by Steve Jobs and his A Greener Apple letter, saw the addition of an Environmental Footprint section to Apple’s website, and far greater transparency on what the company is doing to decrease its carbon footprint.