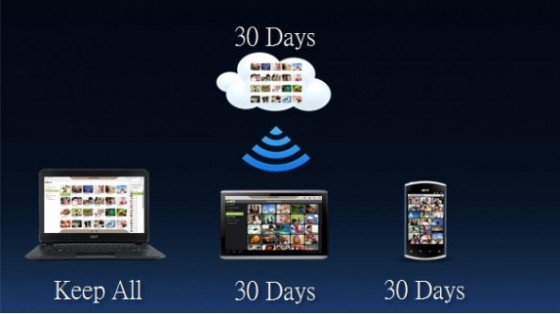 Last night, during its CES keynote, Taiwan-based manufacturer Acer announced that it was getting into the cloud business. Dubbed AcerCloud, the service will allow users to keep content synced between their phones, tablets and computers.

Now, we’re not trying to jump to any conclusions here. But there’s something about the service that looks awfully familiar. We can’t quite put our finger on it, but it seems like we’ve seen this service and, come to think of it, these slides before… 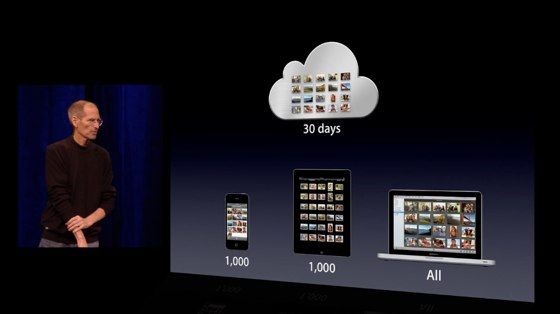 In case you haven’t picked up on it yet, we’re insinuating that Acer’s cloud initiative looks an awful lot like iCloud. From its photo-syncing component, PicStream, to the slides the company used to demonstrate it, AcerCloud seems like a spitting image of Apple’s cloud service.

And we’re not the only ones who have noticed the similarities. Tech sites from around the web spent the morning commenting on the topic. Here’s what The Loop had to say:

“Acer came up with a good idea. Let’s put pics, documents and media in the cloud and make them available to all of your devices… oh wait, that’s called iCloud. No matter, we’ll just steal the idea and call it AcerCloud. Oh, and to save time, we might as well steal Apple’s presentation slide too.”

We’re going to give Acer the benefit of the doubt here and imagine that the rest of AcerCloud’s unseen features don’t resemble iCloud at all. Because the one’s that are showing, show a complete lack of innovation.