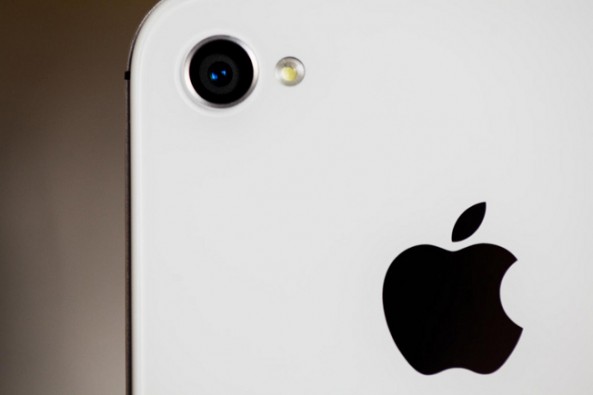 Despite what is sure to be a record-breaking month for Apple’s iPhone sales, it appears that the handset’s usage share may have actually fallen by almost 5%, if new figures are to be believed.

Advertising network Chikita has released data based on the number of ad impressions across its network while highlighting the top smartphone makers in the arena, with the iPhone seeing a reduction in its share during December.

While the drop in share is an interesting statistic indeed, it is well worth noting that the iPhone is still the most popular device on the market, pushing Apple to almost 50% of the entire pie. Apple’s nearest competitor, according to Chitika’s figures, is HTC with almost 16%. 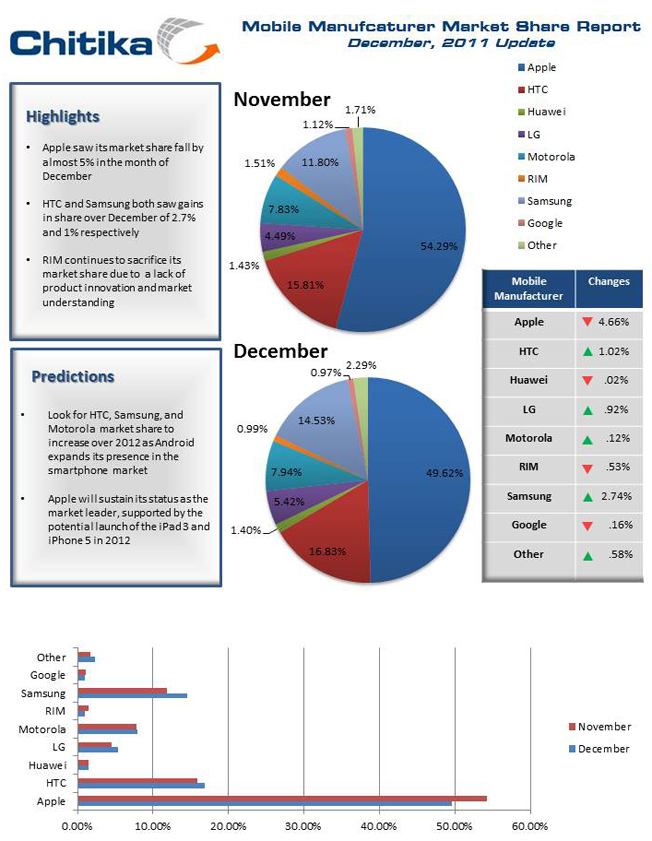 Unsurprisingly, RIM is shown to be on the end of another drop, with the company’s lack of innovation seeing customers move away from its BlackBerry line of smartphones and toward the competition from both Android and iOS.

We’re already eagerly anticipating the figures for the next few months to see if this recent drop for Apple’s share is a blip, or whether this is the beginning of a shift across the whole market.

We don’t see anyone in Cupertino worrying too much just yet, though.