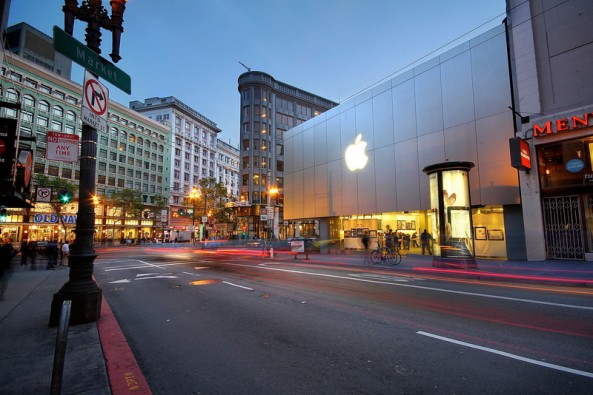 Apple has updated its investor page with a notification that it will hold its Q1 2012 financial results on Tuesday, January 24th. The Cupertino company will announce its earnings for the first fiscal quarter of 2012, meaning that the results from the fourth calendar quarter in 2011 will be provided, including holiday sales.

Investors and enthusiasts alike can tune into Apple’s live audio stream on the 24th to hear CEO Tim Cook and other execs reveal financial results and answer questions about the company. This upcoming earnings call is expected to hold record-breaking results for Apple.

Q1 2012’s call will announce very important sales numbers about Apple’s most recent products, including the holiday sales of the newly-released iPhone 4S and new software like iOS 5 and iCloud. $28.27 billion in revenue was announced during Apple’s last earnings call, and the company is expected to exceed that figure this time around.

Apple is also rumored to hold a media event in late-Janurary that will probably fall right in line with this earnings call. The upcoming New York event is expected to focus on education and iBooks with an emphasis on the textbooks industry.