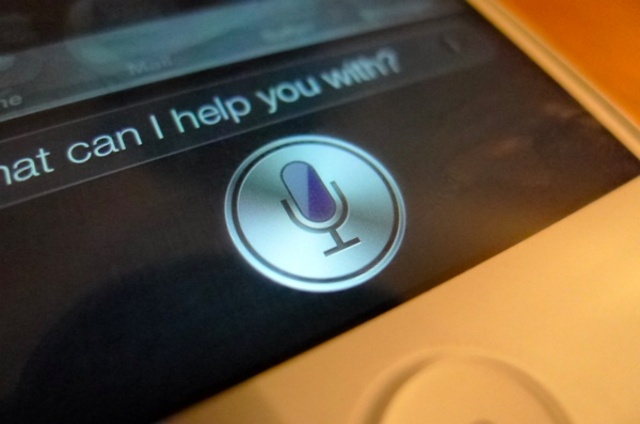 We all thought Siri was our friend, but it turns out that Apple’s digital assistant has a mean streak, especially if you happen to be 12 years-old and frequent one particular supermarket in the UK.

When shopping at a Tesco store in Coventry, UK, one unsuspecting kid decided to have a play with Apple’s latest and greatest. Unfortunately, he got more than he bargained for.

According to the report by the ethically-questionable The Sun, little Charlie Le Quense found himself on the wrong end of a four-letter tirade, which understandably took everyone aback…

Thankfully, this is not the beginning of Siri becoming self-aware and fighting back, but rather the byproduct of a prankster.

It would appear that a someone had taken advantage of Siri’s preference to refer to its handler by name – we’re sure you can imagine the rest. Putting the right text into Siri’s “My Info” field can cause all kinds of untold misery!

Quite how Apple could prevent this from happening again, we are not so sure. Expect every Apple Store on the planet to have iPhones bleating out expletives on a regular basis from here on out.