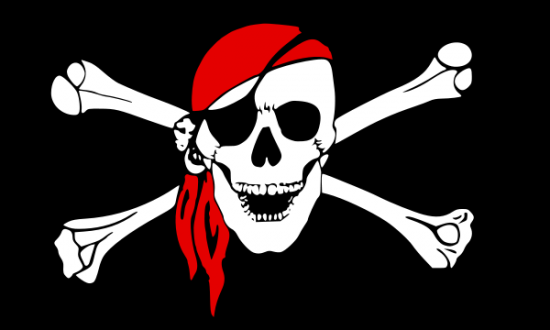 It seems like Apple has taken its fight with app piracy to a new level. Apptrackr, the web portal known for harboring hundreds of thousands of pirated apps, has published a blog post today about its recent troubles with the folks in Cupertino.

Apple has been serving Apptrackr and its many file hosts a number of takedown notices over the past several months. While the legal action hasn’t disrupted Apptrackr’s service, it has provoked the site to make a number of costly changes.

“Over the last several months, Apple has been scraping apptrackr for links and sending huge takedown notices for a ton of content. We’ve been working to keep apptrackr up-to-date, but the only (effective) way to prevent automated takedowns was to add a CAPTCHA to outbound links. In addition, we finished moving our servers to several different countries earlier this week. This has raised our costs far beyond what we can afford with declining donations, meaning that we will have to place an advertisement on that CAPTCHA page.”

The takedown notices aren’t doing much more than inconveniencing the pirates for the time being, but at least it’s a step in the right direction. We’ve been wondering for years what Apple was doing to combat the ever-growing app piracy problem on iOS.

Of course you all know how we feel about app piracy. It does nothing more than rob developers of their hard-earned money.