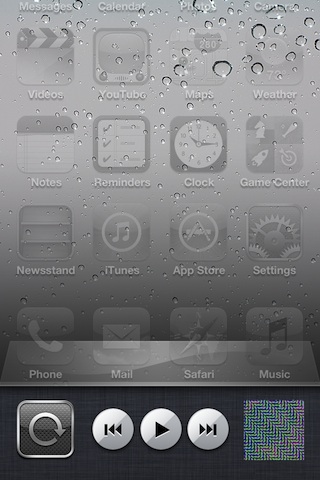 AlbumArt on AppSwitcher, a new jailbreak tweak available for free on Cydia, isn’t the most elegantly named tweak out there.

But where its name may seem complex, its function is as simple as it gets. AlbumArt on AppSwitcher replaces the music icon that resides in your App Switcher with the album art of the tunes playing in your Music app.

Check inside for a video walkthrough of it in action.

Once you install the tweak, there’s nothing to setup or configure, just install it and go.

It would be nice if Apple included something like this by default, wouldn’t it?