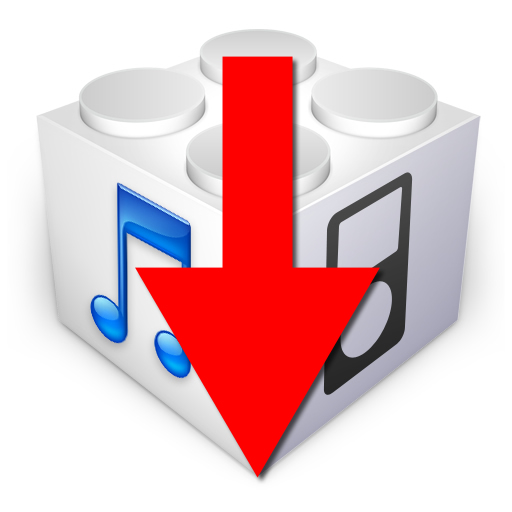 We have decided to remove this post. We posted warnings about the usefulness and possible issues that could stem from its usage, but after further discussion and talks with developers, we decided it was in the best interest of everyone involved to remove the tutorial.

We apologize about any confusion that may have resulted from this, and we will more deeply consider any similar posts in the future, even if they contain the necessary warnings that this post contained. Ultimately, we don’t want to confuse anyone, hence we felt that the post would be better off removed.

Don’t follow any tutorials claiming you can downgrade to 5.0 w/o blobs. It will conflict with future untethers! The kernel is still 5.0.1.

Thanks for your understanding.