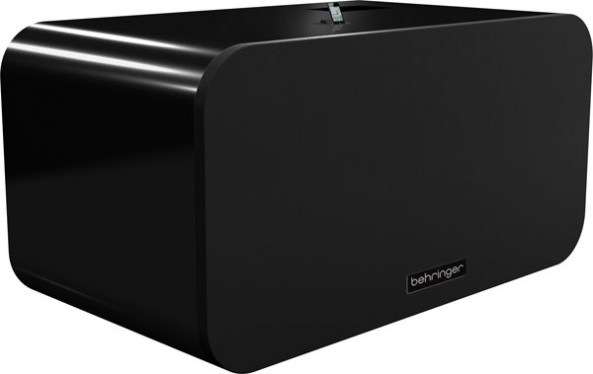 Still trying to figure out what to get that special someone for the holidays? Well, if that person happens to be an iPhone owner and you happen to have $30,000 laying around, you might want to check out the iNuke Boom.

Behringer, a well known manufacturer of audio and music equipment, has managed to make the world’s largest (and loudest) iPhone speaker dock. The gigantic accessory will make its debut at next year’s CES convention…

Standing 4 feet tall, 8 feet wide, and weighing a ridiculous 700 pounds, the iNuke is without a doubt one of the biggest iOS accessories we’ve ever seen. Just plug your iPhone in and you can jam out to your favorite tunes at a staggering 10,000 watts of power. Yikes!

While the iNuke Boom is a real product, there’s only one of them. It’s more or less a publicity stunt for Behringer’s booth at CES where it plans to unveil a new line of iPhone products.

But with a price tag of $29,999, there’s not likely a huge market for the gigantic speaker anyways.