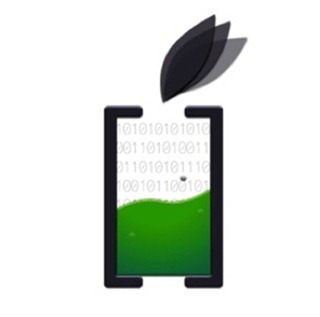 Ac1dSn0w is a tool that’s received its fair share of controversy over what’s contained in the code and what isn’t. Just recently it received an update to remove copyrighted code.

With that in mind, we’ve created a tutorial that shows you how to jailbreak iOS 5.0.1 with Ac1dSn0w. Many have wondered if there are any benefits to using Ac1dSn0w over RedSn0w or other jailbreak tools. Check inside as we answer that question and more.

There is one major benefit that I could discern from my hands-on time with Ac1dSn0w: unlike RedSn0w, you don’t have to point it to any previous firmware in order to jailbreak or boot tethered. The UI is also more visually appealing than any jailbreak tool we’ve seen thus far.

How to Jailbreak With Ac1dSn0w

Note: This is a tethered jailbreak.

Step 1: Download Ac1dSn0w from our downloads page and run it.

Step 4: Once it’s booted, place your device back into DFU mode, and click Tethered Boot.

Like RedSn0w, Ac1dSn0w doesn’t move any applications during the jailbreak process. Considering this, Cydia takes a while to load on the initial run. This also lends credence to the idea that Ac1dSn0w is basically a repackaged version of the Dev Team’s code which makes the basis of RedSn0w.

For that reason, out of principal it’s understandable why some may be turned off from using it. Well, that, along with the fact that the Pwn Dev Team are relative unknowns in the jailbreaking scene.

That being said, we have to admit that Ac1dSn0w is a very nice looking and capable tool. If you haven’t seen it in action, be sure to watch the jailbreak video above.

What do you think about Ac1dSn0w?