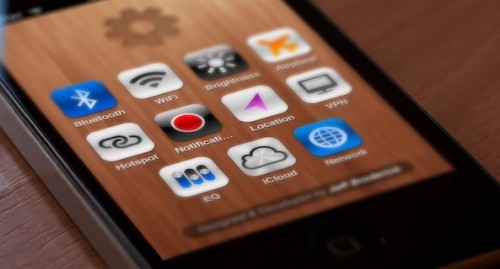 Earlier this month, we showed you how to create home screen shortcuts for Settings toggles without jailbreaking. The method has become quite popular over the last few weeks, catching the attention of UI designers like Jeff Broderick.

Given that there’s no untethered jailbreak for iOS 5, and no jailbreak for the new iPhone 4S at all, a lot of folks have started using these shortcuts as a temporary replacement for SBSettings. And if you’re one of those users, you may not want to update to iOS 5.1…

Although Apple just released iOS 5.1 Beta yesterday, tons of information has surfaced about the software. Last night we told you about a number of new Apple products that are referenced in the update, and now we’ve found out some more interesting news. 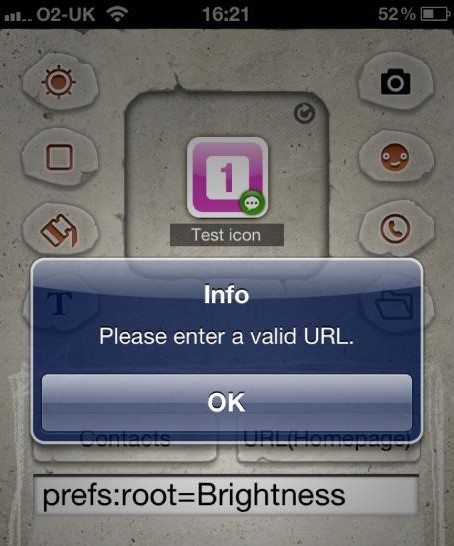 Reports are coming in that the new beta disables the popular home screen Settings shortcuts, and sadly, we’ve been able to confirm this. It appears that Apple has taken away the ability to reach iOS Settings by URL, giving users the error seen above.

Of course, none of this would matter if Apple would just build shortcuts for Settings toggles into iOS. You’d think that between these home-grown shortcuts and jailbreak apps like SBSettings, Apple would figure out that users really want them.