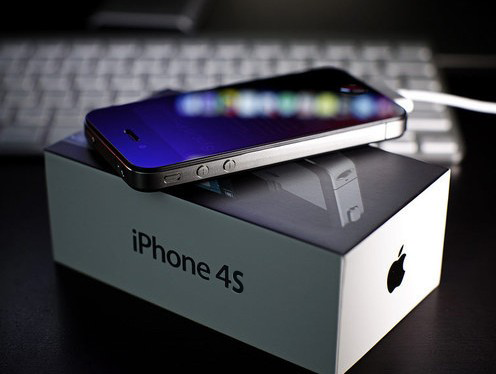 For those of you who are in the market for a new smartphone, or recently bought one and want to know how yours stacks up against the competition, you’ll be happy to hear that the folks over at AnandTech have done some research that you might find useful.

They’ve performed a series of benchmarks with all of the latest smartphones, including the new Google Galaxy Nexus, to see which handset is the fastest of them all. The tests include JavaScript loading, GPU loading, and browser speed. And the results may surprise you… 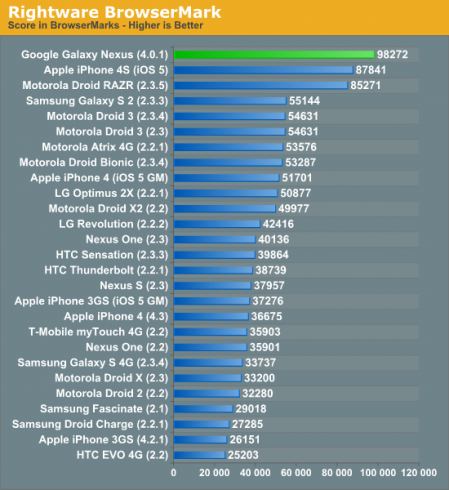 The latest flagship Android handset, Google Nexus, running the latest version of Android, Ice Cream Sandwich, came out on top in the BrowserMark browser speed test. The iPhone 4S came in just behind it, beating out the Galaxy S II and the new Motorola RAZR. 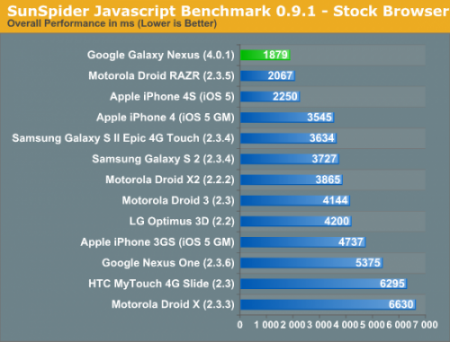 Google’s Galaxy Nexus also came out on top in the JavaScript loading test, topping the RAZR and the iPhone 4S in that order. Keep in mind that both JavaScript loading and browser speed frequently come into play during day-to-day usage. 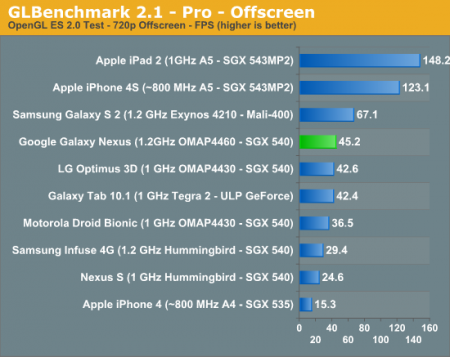 But Google’s device didn’t completely walk away with the contest. The phone came in behind both the iPhone 4S and the 6 month old Samsung Galaxy S II in the GPU loading test. As you may know, GPU speed is a key metric in terms of gaming ability.

Even though Apple took a lot of criticism over its latest handset, the device still out-performs most of the competition. In fact, it came in second place overall in AnandTech’s benchmark tests behind the Google Galaxy Nexus, which hasn’t even been released in the US yet.