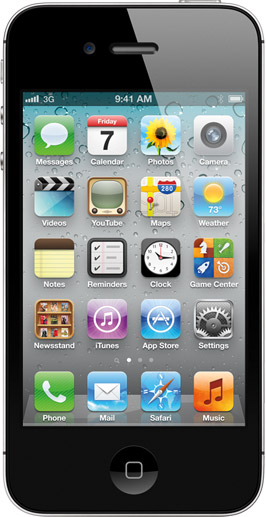 Look at that piece of crap. The “iPhone 4S.” What was Apple thinking? I waited 16 months for this?

Look at it. Sitting there. Looking exactly like the iPhone 4. It’s glaring at me like I’m supposed to welcome it with open arms. I hate you, iPhone 4S! You suck.

Seriously, I can’t believe that I waited and read all of the rumors for… this. It’s like someone took an iPhone 4 and made it more awesome on the inside. I wanted it to be more awesome on the outside, too! There’s absolutely no reason that all of my iPhone wishes should not be fulfilled by Apple. I’m a loyal customer; Apple owes it to me. I didn’t ask for the iPhone 4S.

I’m so pissed right now! The iPhone 4S totally sucks. Did Apple think that adding the blazing fast dual-core A5 processor, incredible camera, intelligent antenna with HSDPA+ speeds, ability to run on both GSM and CDMA networks, 64GB option, and revolutionary voice recognition/dictation technology would be enough? How could Apple do a thing like that to me.

I wanted aluminum. I wanted my iPhone to be tapered like an expensive suit. I wanted it to make me breakfast and flush for me after I use the toilet. I just wanted the iPhone 5. Was that too much to ask?

But instead I get this: 4S. Apple had to go and stick to the same numbering system that it’s held to since the first iPhone. This year should have obviously been different. This year was supposed to be special. I’m on the verge of tears right now. Can I tell Siri to wipe my tears away? Apple probably forget that command.

There’s nothing special about the iPhone 4S. You wanna know why? Because it looks just like the iPhone 4. I don’t care about the fact that it’s got the most impressive internal specs, best build quality, and most competitive price point of any smartphone on the market. Apple didn’t call it the iPhone 5, and that’s all that matters. 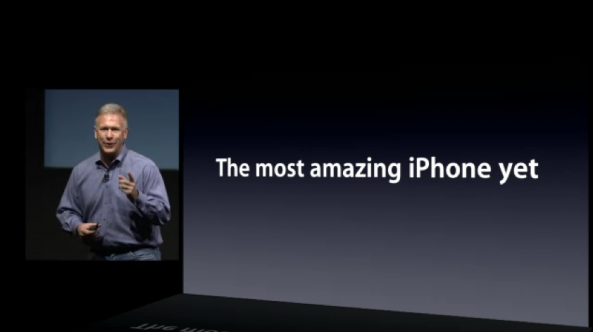 Now when do pre-orders start again?