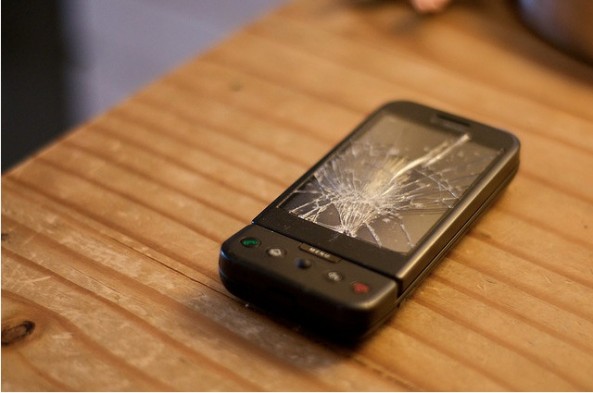 Android phones have been proven to break, malfunction, and require more repair costs than iPhones and even Blackberries.

The cheapness of most Android handsets is costing the telecoms a staggering $2 billion per year, according to a report from wireless services firm WDS…

Costly hardware failures are more common on Android devices than on Apple Inc iPhones and Research In Motion Inc BlackBerry phones, which have strict control over the components used in their devices, WDS data showed.

“While this price point sounds very attractive, when you look at a total cost of ownership its a different story,” said Tim Deluca-Smith, Vice President of Marketing at WDS, which offers device management and call center services to operators.

This exact same argument has been applied by Apple fans to the Mac vs. PC debate for years. While it’s true that Apple’s competitors sell cheaper products, repair and technical support can end up adding more to the overall cost of a PC or Android purchase than it would cost to by a product from Apple up front. WDS says that it can cost an average of $127 to send an Android phone to a carrier for repair, and that happens more frequently than the telecoms would like to admit.

The iPhone has won the JD Power customer satisfaction survey every year since its inception, and the device’s retention rate is off the charts. Apple is widely known for having the best quality consumer technology products on the market.

Here’s what WDS had to say after its study:

Deluca-Smith said that, while Android has helped take smartphones to masses of people, it has come at a cost, especially when telecommunications operators roll out cheaper devices from less-known brands.

“At the moment, Android is a bit of the Wild West,” he said.

Yet people still think that Android is doing better in the market.

You can get into market share specifics, but in the end, numbers don’t lie. The iPhone is doing phenomenally well on a global level. Selling more units does not equal making more people happy.