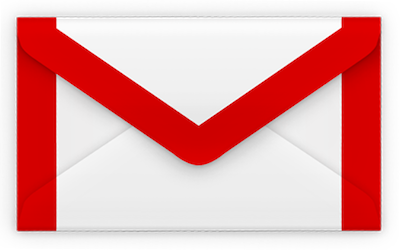 If you’re an iPhone owner and also happen to be a Gmail user, you may want to pay attention. Word on the street is that Google is putting the finishing touches on a native Gmail application for the iOS platform.

MG Siegler, an Apple columnist for TechCrunch, made the announcement last night. The tech writer has learned that Google is nearly finished with an iOS-flavored native Gmail app, and it’s headed for the App Store…

“Google is on the verge of launching their native Gmail app, multiple sources tell me. In fact, I believe it has already been submitted to Apple for review. If it gets approved, it should be out soon. And I think it’s going to be approved. This is great news for a couple of reasons. First: native Gmail app! Awesome. Second: those who have seen the app tell me it’s pretty fantastic.”

Of course, you can already access Gmail in iOS via Safari. You can also setup a Gmail account through the Mail application. You can even get your emails pushed to you via this neat Exchange hack. So why would you need a native Gmail app?

From the sounds of it, the app will be for folks who utilize Gmail’s additional features, such as one-click email flagging and Priority Inbox. Of course, all of this is pending the application’s approval. We’ll keep you updated on the app’s status.

Would you use a native Gmail app?