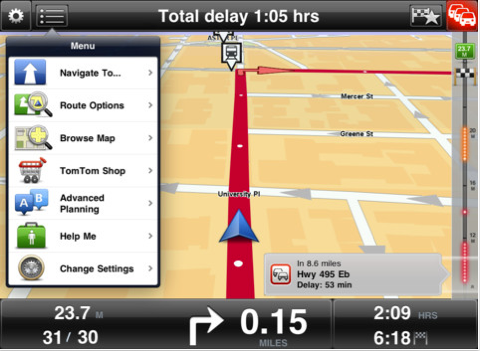 Today TomTom released an update to its iPhone app that adds an iPad version. This means that, with a 3G iPad, you can use your iPad as a turn-by-turn navigation device.

The app takes great advantage of the iPad’s screen real estate. The universal update was updated for all of the international TomTom apps, too. 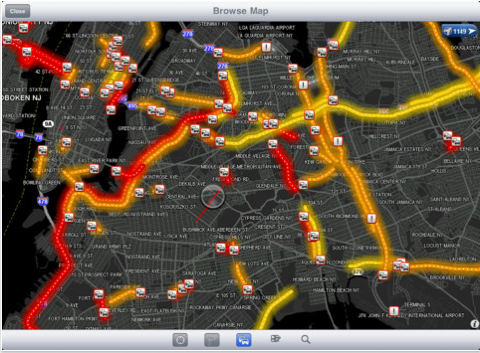 This update also adds a couple of new features. It now has full support for iPhone 3G owners, improved maps, iPad optimization, and an improved interface. TomTom hasn’t commented on if it is going to release an iPad car mount, but that would certainly be a well-recived product.

You can download TomTom USA for $50 in the App Store. Prices range depending on the region of the world you want to purchase navigation for.

Let us know what you think of this update in the comments!