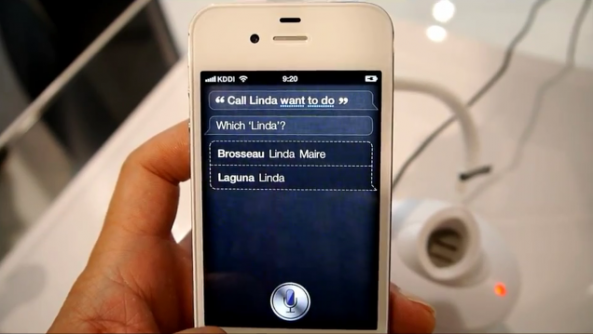 While Siri has been receiving tons of praise from journalists and consumers alike, Apple’s new AI system has one serious flaw: it doesn’t understand thick accents.

The above video demonstrates someone with a thick accent trying to speak to Siri in English. It isn’t pretty. (“Read dick.”)

Siri officially supports voice recognition from customers in the United States, United Kingdom, Australia, France, and Germany. Accents seem to cause a problem, however.

Here’s another demo with an Australian accent (it actually works pretty well):

Let us know if Siri doesn’t pick up your accent during testing.