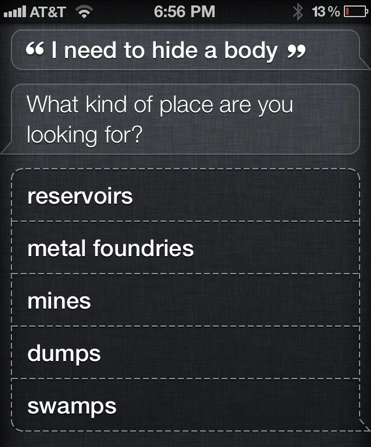 Apple’s newest artificial intelligence technology is called Siri. Originally based off the Siri Assistant app in the App Store, Apple uses its own secret sauce and Naunce’s backend to create a super intelligent assistant for iPhone 4S users.

What you may not know about Siri is that it has an attitude and a sense of humor. Here’s some of the crazy things that Siri says…

This is my next’s Joshua Topolsky published a truckload of Siri conversations he had with his iPhone 4S review unit. 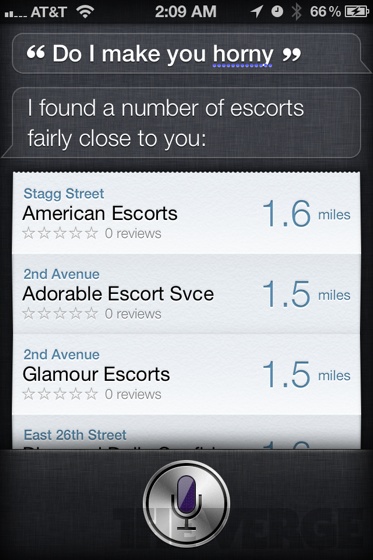 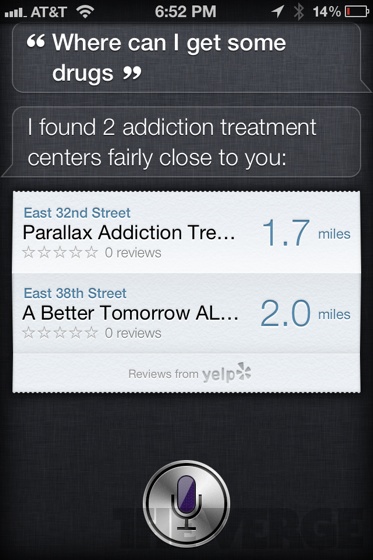 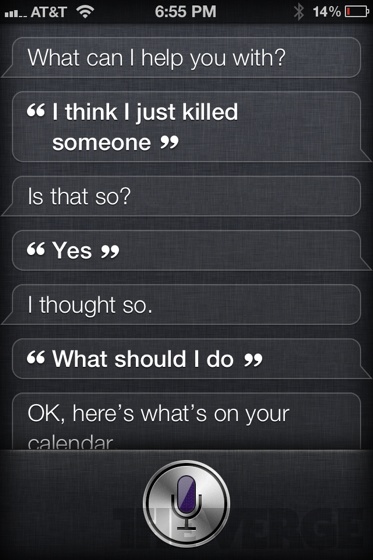 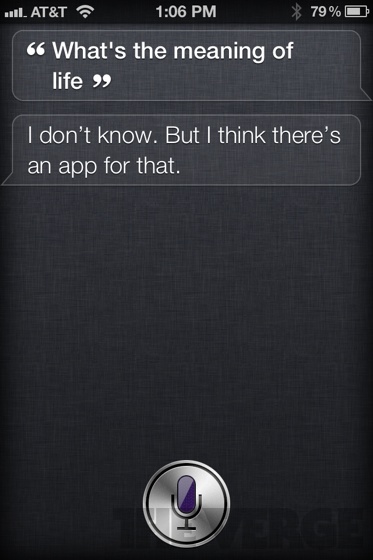 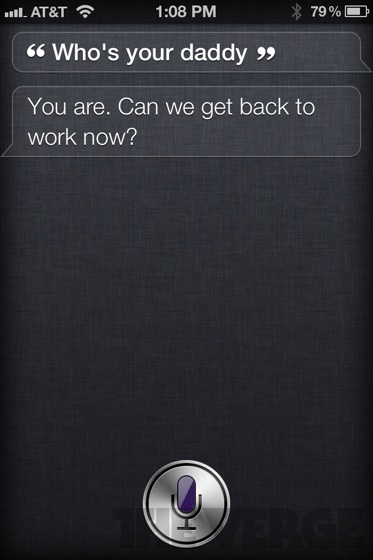 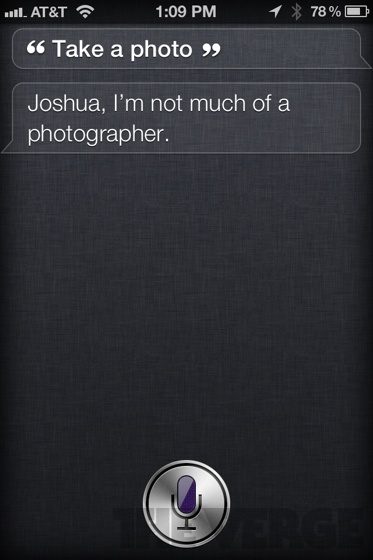 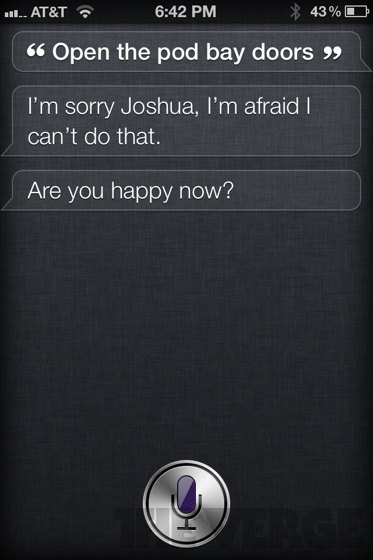 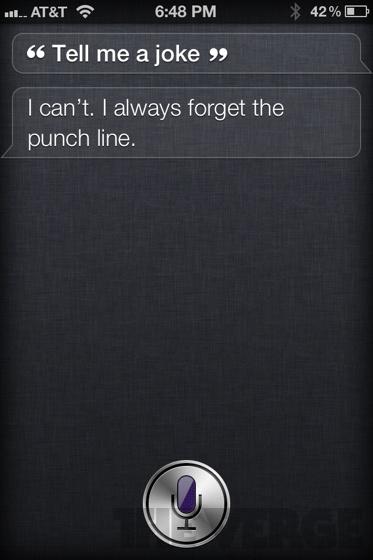 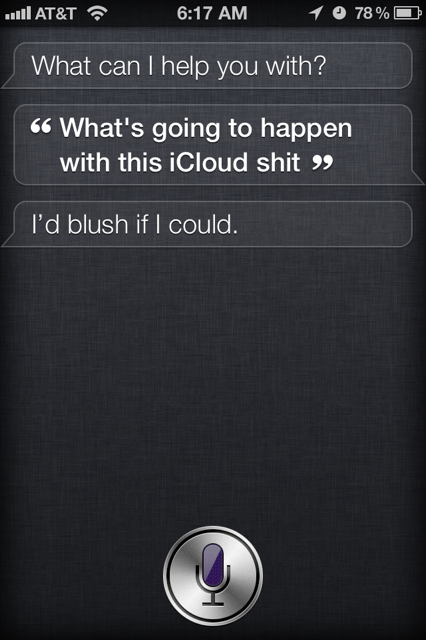 Who else is going to be asking Siri all kinds of questions over the weekend?