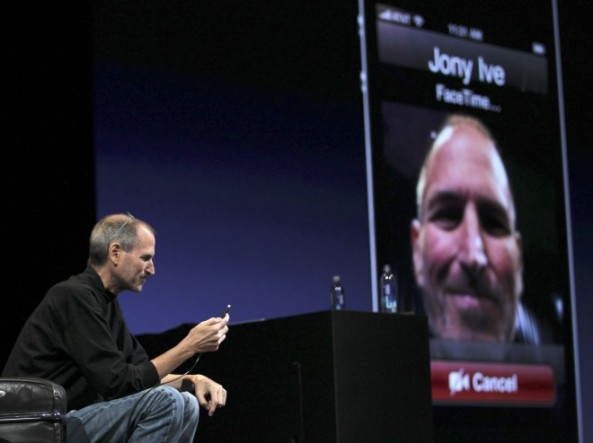 With all the changes going on at Apple these days, like Steve Jobs stepping down as CEO and his subsequent passing, there has to be one burning question for those of us who follow the workings of the Cupertino company. What will Apple be like without Jobs?

And if we’re wondering, you can bet that those with a financial stake in the company are also keen to find out how Apple will change over the coming years…

According to one report, many of Apple’s future products have had the Steve Jobs seal of approval placed on them, with the Daily Mail discovering that Jobs personally oversaw development of Apple’s next four years of upcoming products:

“He has also been overseeing the development of the delayed iCloud project, which will allow Apple users to store their music, photos and other documents remotely and masterminding updated versions of the iPod, iPad, iPhone and MacBooks, ensuring at least four years’ worth of products are in the pipeline, according to Apple sources.”

While it’s clear that Apple’s products to this point have not been the sole result of Jobs and his passion, few can doubt that his foresight and design taste have been integral to the way Apple continues to gain mind and market share in the minds of consumers.

Apple will now be relying on those Jobs handpicked to carry the company forward, with people like Scott Forstall, Phil Schiller, and their teams all acting under the supervision of new CEO Tim Cook.

All eyes will be on the Apple executive team over the coming years. Let’s hope they’re up to the job.