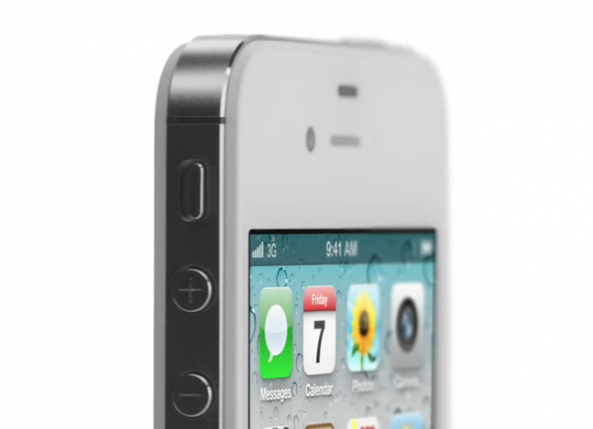 Following the news earlier that the iPhone 4S won’t be available as an unlocked device until November, it’s also worth noting that only customers on GSM carriers will be able to unlock the 4S.

Apple touted the iPhone 4S as a “world phone” capable of running on both GSM and CDMA networks, but as usual there seems to be more involved when it comes to the fine print. Unfortunately, an unlocked iPhone 4S will only work on GSM networks…

This means that AT&T customers will have the option of purchasing an unlocked iPhone 4S next month, but Verizon and Sprint customers will not be able to join in on the unlock party.

Apple’s pre-order form for the iPhone 4S gives the details on buying an unlocked device:

“If you don’t want a multiyear service contract or if you prefer to use a local carrier when traveling abroad, the unlocked iPhone is the best choice. It arrives without a micro-SIM card, so you’ll need an active micro-SIM card from any supported GSM carrier worldwide. To start using it, simply insert the micro-SIM card into the slot on your iPhone and turn it on by pressing and holding the On/Off button for a few seconds. Then follow the onscreen instructions to set up your iPhone.”

The tricky nature of the iPhone 4S makes it seem like customers can simply hop back and forth between a GSM carrier (like AT&T) and a CDMA carrier (like Sprint). When you buy your 4S on a certain carrier, you are effectively locking the phone’s baseband compatibility to that carrier’s standard.

AllThingsD points to Apple’s technical specifications for the iPhone that details using an unlocked 4S on different carriers internationally. Many customers choose an unlocked iPhone for the ability to swap out microSIMs on GSM networks around the world (GSM is a world standard, while CDMA is largely limited to the US).

“The iPhone model you purchase is subject to your wireless service provider’s policies, which may include restrictions on switching service providers and roaming, even after conclusion of any required minimum service contract,” Apple states.

The GSM iPhone 4S will run on T-Mobile in the US, but only on the carrier’s 2G network. T-Mobile’s 3G network uses a different band than AT&T.