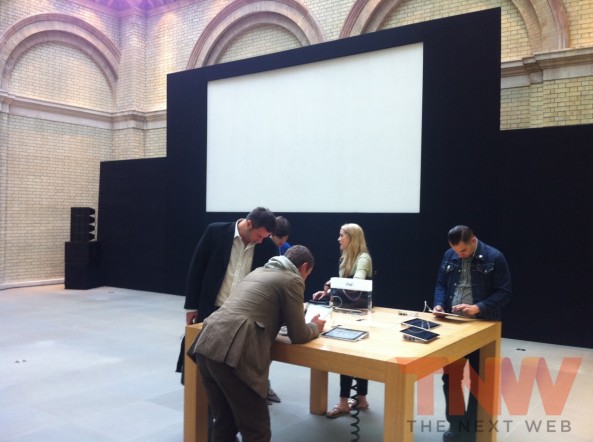 The world’s biggest Apple store in London has been transformed into a live streaming hall for the UK press to watch Apple’s iPhone event today. Apple announced yesterday that it will not be streaming its event for the public, but a private video feed of today’s event will be streamed to press members across the pond that are gathered in the Covent Garden retail store.

Journalists in London will be packed into the Covent Garden store to watch the event at 6pm GMT today. The feed will be sent via satellite from Apple’s campus auditorium in Cupertino, California. 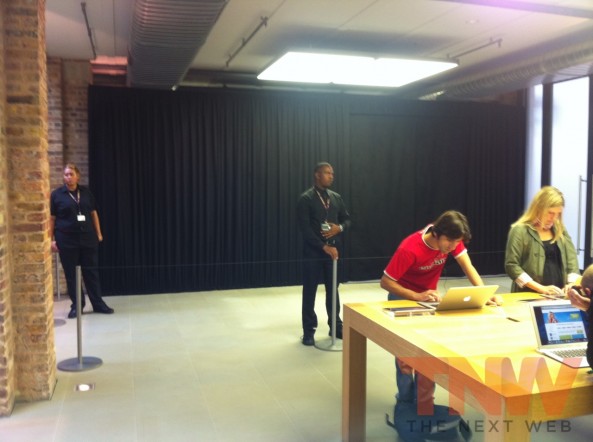 Demo units of the new hardware Apple announces today should be available for UK press to look at in the store after the event.

We’ll be covering today’s event in detail, so stay tuned for more.