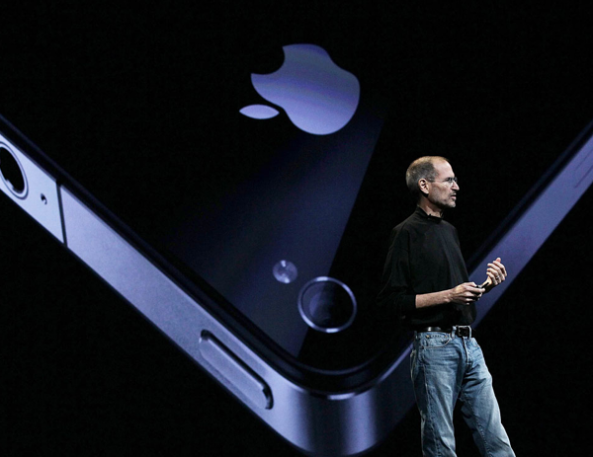 Given the importance of tomorrow’s iPhone event, many have been wondering if former Apple CEO Steve Jobs will make an appearance. Mixed reports have surfaced that consider the possibility of Jobs attending tomorrow’s event.

Will Jobs surprise everyone with an onstage appearance tomorrow, or will he be sitting in the audience? Will he even show up at all? Different sources have weighed in on the topic…

Since Jobs’ formal resignation, new CEO Tim Cook has been running the show at Apple. Formerly responsible for Apple’s manufacturing success and efficiency with supply chains overseas, Cook has yet to reveal his showmanship onstage for such a high profile announcement.

Jobs has been battling pancreatic cancer for years, and recently his health problems became such a huge issue that he chose to step down from his position at Apple. The well-informed Robert Scoble claims that Jobs is “just not feeling well enough” to attend tomorrow’s event, according to inside information:

“I’m hearing that Steve Jobs won’t be at tomorrow’s press event. He’s just not feeling well enough to come out in public, I hear (and yes, that makes me sad, the industry will really miss him and they will see again tomorrow why). I keep wishing that these continued rumors are wrong, but know in my head that they probably are right. That said, tomorrow will be ALL about Steve Jobs even though he probably won’t be mentioned much, beyond something like “Steve is watching today’s keynote from the comfort of his home and he sends his best wishes to all of you.”

Separately, Reuters is suggesting that Jobs is “expected to make a public appearance:”

“The Apple co-founder, a pancreatic cancer survivor who stepped down in August after his third medical leave, is expected to make an appearance, though a no-show by the Apple co-founder will not be a major disappointment.”

AllThingsD previously reported that Tim Cook will be the one to lead the keynote tomorrow. AllThingsD correctly predicted the date and location of the actual announcement, so there’s reason to believe that the site’s information is accurate.

Jobs’ appearance would do two things for Apple: calm the nerves of investors, and create an added firestorm of media coverage. Imagine how everyone would react if Steve came out for “One More Thing…”

Will Jobs surprise everyone with an onstage appearance tomorrow, or will he be sitting in the audience? Will he even show up at all? Let us know what you think in the comments below!