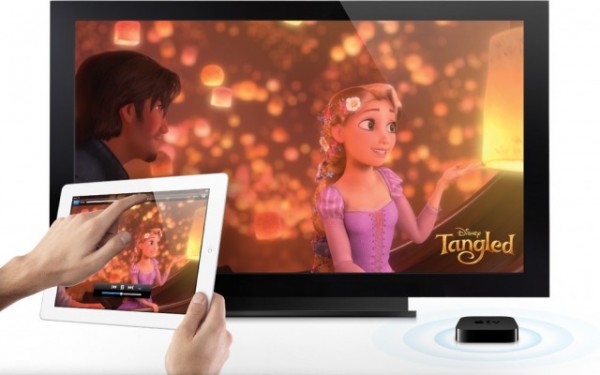 Looking to take a break from the onslaught of next-generation iPhone rumors? Robert Scoble may have just the thing. The plugged-in blogger dropped a juicy tidbit on his Google+ page this morning regarding a secret Apple project.

Scoble is highly revered when it comes to insider information. Earlier today, he reported that Steve Jobs won’t be attending Apple’s iPhone event tomorrow, and it looks like that isn’t all that the blogger has been hearing out of Cupertino…

Cult of Mac points to an interesting paragraph from Scoble’s Google+ post this morning regarding Apple’s work on a content-rich iPad app. Apparently, the software would give users access to enough media to compete with major cable providers:

“I’m hearing that Apple is working on a new ipad app that looks a lot like DirecTV without the dish, too. Again, that app will have Steve Jobs’ fingerprints all over it as it will be more expansive than the press is expecting in its content availability. There’s a reason Apple built a 500,000-square-foot datacenter (about twice the size of a Facebook one, by the way) and that new datacenter is for video and the data that video causes to be shared with everyone. Will Reed Hastings CEO at Netflix be on stage tomorrow to help Apple explain its three-screen strategy? I sure hope so, because that would explain further why Netflix split up its streaming and DVD businesses a lot better than Reed’s been able to so far.”

Apple has long been rumored to be working on a TV/movie subscription service that would compete with NetFlix and other services. Though there’s no word on whether Apple will mention the app tomorrow, this all but confirms the project’s existence.

Would you be interested in an Apple-flavored TV/movie subscription service?