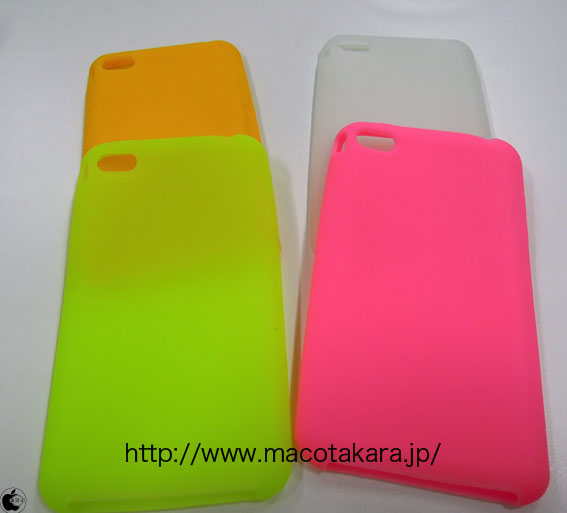 Don’t worry, this isn’t your typical iPhone 5 rumor — we’re getting just as sick of them as you are. This is a possible theory on how accessory manufacturers were able to make cases for the purported iPhone 5, months before Apple announced it.

M.I.C gadget is reporting that it has heard from an accessory shop located in Shenzhen, China that a Foxconn employee was paid to sneak the handset out of the plant. The device was then sold to a case manufacturer for roughly $3,100. Read on…

While we’re still extremely skeptical of the whole story, it’s quite an interesting tale:

“The missing prototype is said to have been enclosed in a case to disguise it as a current-generation iPhone 4-which brings to mind the iPhone 4 prototype acquired by Gizmodo that was camouflaged as an iPhone 3GS. How Apple achieved that with the iPhone 5 supposedly wider and longer than the current iPhone 4 is a point to ponder.”

M.I.C. gadget‘s report would certainly explain the onslaught of iPhone 5 cases we’ve been seeing since the end of July. The covers have been surfacing in several different color and material combinations, but all of them seem to point to the same design.

As MacRumors points out, this wouldn’t be the first time that an accessory-maker was involved in leaking the design of an Apple product. iPad 2 cases appeared online several months before it was unveiled. Those involved have since been incarcerated.

While the story seems plausible (an underpaid factory worker trying to make a quick buck), we’re still not buying it. The case designs could have come about a number of ways, and recent chatter suggests that the next iPhone will look a lot like its predecessor.

On the other hand, if Apple unveils a tear-drop-shaped handset next week that matches up with the design of these cases, it won’t be long before reports start coming in regarding an investigation into Foxconn employees for leaking trade secrets.