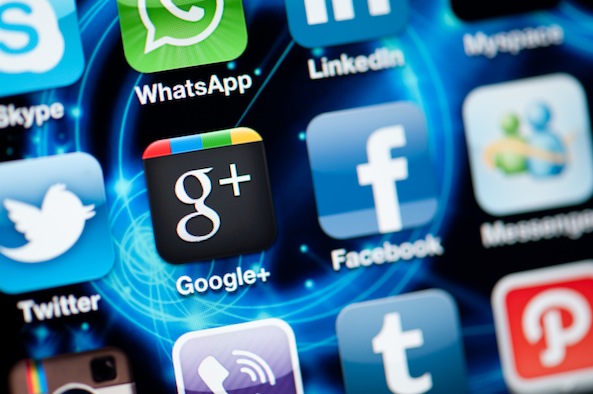 Well, that didn’t take long. Just three days after we reported that the Google+ app was going to be getting an update, the new software dropped. And just as we expected, the update brings Hangout support as well as a host of other enhancements.

Now that the social networking service is open to the public, and has a well-rounded mobile application, it’ll be interesting to see how it stacks up against the competition. Hit the jump for a full rundown of all of the app’s new features and improvements… 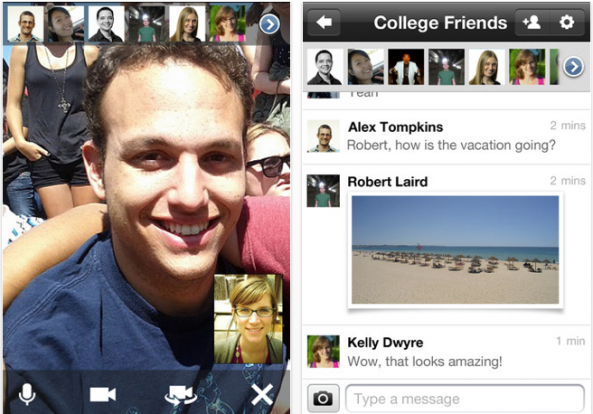 I have to say that Hangout is the killer feature here. To be able to video chat simultaneously with 9 of your friends, from your phone, is kind of a big deal. We haven’t tested the addition ourselves yet, but Seth Weintraub of 9to5Mac claims it works great.

If you want to download the new Google+ app, you can grab it from the App Store here.