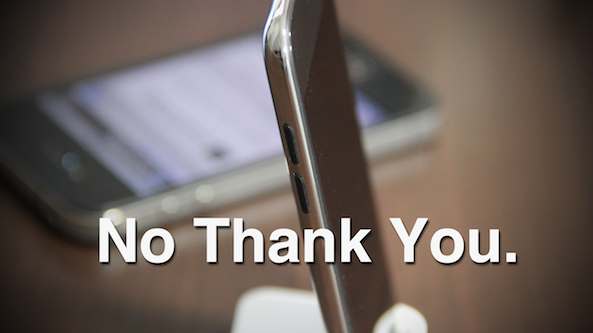 If you ask me, the iPhone 4’s design is the epitome of phone designs. It’s why we’re going on a year and a half since it was released, and there still isn’t a device that truly rivals its beauty or function.

I wasn’t really worried about Apple straying too far from this design, because in general, they tend to stick with what works for a decent length of time, e.g. the iMac, Mac Pro, etc. All of those products have basically remained the same over the past few years, sans a few minor tweaks here and there.

But then, Case-MateGate happened; purported iPhone 5 mockups along with them, and stuff just got real… 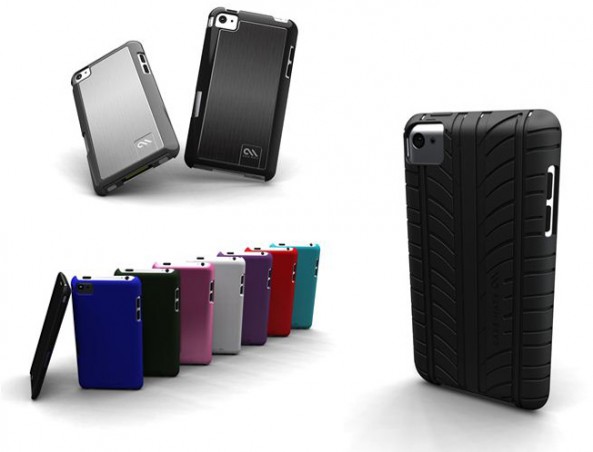 They offer basically no tactile feedback, they blend in with the side of the device, and they’re not even the same color as the rest of the device. When you use an iPod touch, Apple lets you know that you got their low-budget cousin’s brother to their flagship device. You might want to upgrade now.

Of course, this isn’t a knock against the iPod touch. It serves its purpose well, and I’ve willingly bought one. I just don’t want iPod touch buttons on my iPhone, that’s all.

Crazier things have happened, but I’m going to go out on the limb and say that Apple can’t be crazy enough to do this to us; it’s just unthinkable.

Hence, I’m hoping that the photo above is that of a redesigned iPod touch, or maybe even an artist’s rendition when he or she has had one too many. I don’t care about the reason, as long as it’s not a true depiction of the iPhone 5.