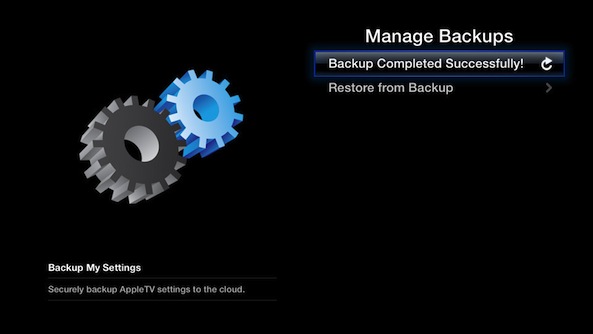 As you may have already noticed, jailbreaking an Apple TV 2 brings a massive wealth of new features to an otherwise mundane little black box.

Not only can you view live sports, stream movies from you Mac or PC, and access weather forecasts, but now you can perform cloud backups, and stream music without using iTunes.

This is made possible with the latest beta release of aTV Flash (black), which is a major upgrade to the previously released beta. More details on how you can snag these new features, plus the full change log, right after the break… 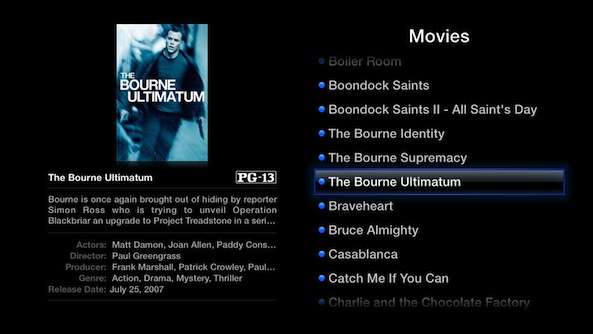 Beta 7 includes three key new features, among many other updates:

Stream most files directly to your Apple TV without using iTunes. Album artwork and other data are automatically downloaded using Last.fm.

Now you can backup all of your 3rd party settings directly to the cloud to prevent painful “re-setup” after restoring your device.

Three metadata views when viewing movies assures that you’ll get just the right amount of information for you, whether it’s technical or movie synopsis info.

If you already have the previous versions of aTV Flash (black) beta installed, a simple visit to the maintenence menu is all you need to upgrade to beta 7. Otherwise, simply follow our Apple TV jailbreak guide.

Personally, I think the cloud backup feature is awesome. It should make resetting up a breeze. What do you think about this latest update?

For more info, head over to FireCore’s site to learn more about pre-ordering aTV Flash black.