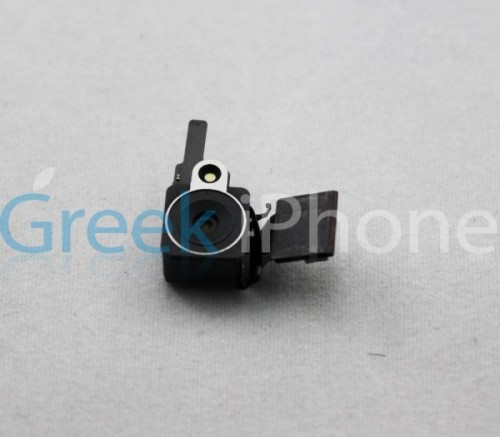 Apple is expected to unveil its new iPhone (or phones) in the next few weeks, and as usual the rumor mill is on fire. Also right on schedule are the flurry of purported next-gen components we’re seeing pop up all over the web.

But so far, the parts haven’t really amounted to much. Although some differences have been noted, the pieces in general look very similar to those found in the iPhone 4. Finally, some parts have surfaced that actually matter…

9to5Mac passes on these photos of “leaked” iPhone 5 parts. The images were originally published by Greek-iPhone.com, and depict a high-resolution camera module with an LED flash and a modified audio cable.

Although we’ve been hearing rumors that Apple’s new smartphone will be sporting an upgraded 8MP camera, we haven’t seen any hard evidence of that yet. And while the image above is far from confirmation, it does lend support to the theory.

“The camera can see in the photo is quite different from that of the previous generation iPhone. The new camera is round and seems more megapixels.”

Yeah, Google Translate didn’t give us a lot to work with, but it doesn’t take much to see that the module is indeed different. Just look at the iPhone 4’s camera module below. There’s a definite difference in size and quality. 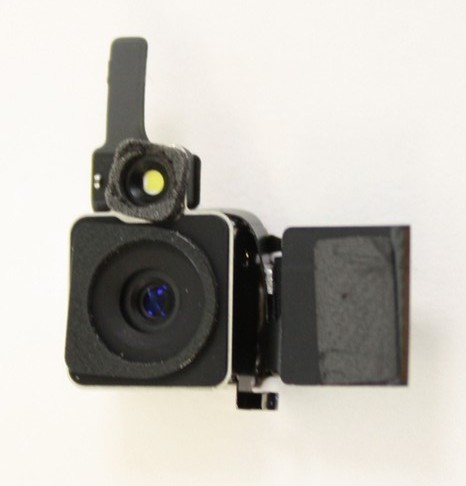 The site also included a snapshot of an audio cable that they believe belongs to Apple’s upcoming smartphone. As 9to5Mac points out, the part seems odd because its volume buttons are positioned on the right hand side, instead of the left. 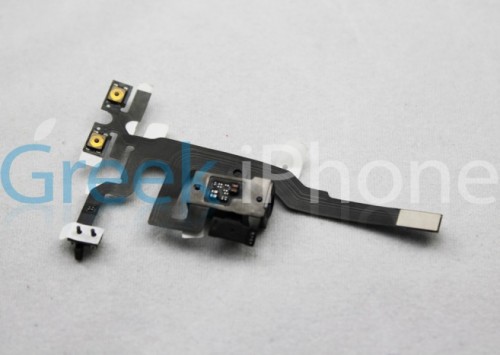 Of course, all of this still falls under the “speculation/rumor” waiver, so as usual take it with a grain of salt. But unlike the other purported iPhone components we’ve seen turn up recently, the parts above seem to indicate a different-looking device.

Or maybe that’s just us still holding onto hope that Apple unveils a completely revamped iPhone model this Fall, rather than merely a reincarnated iPhone 4. What do you think?