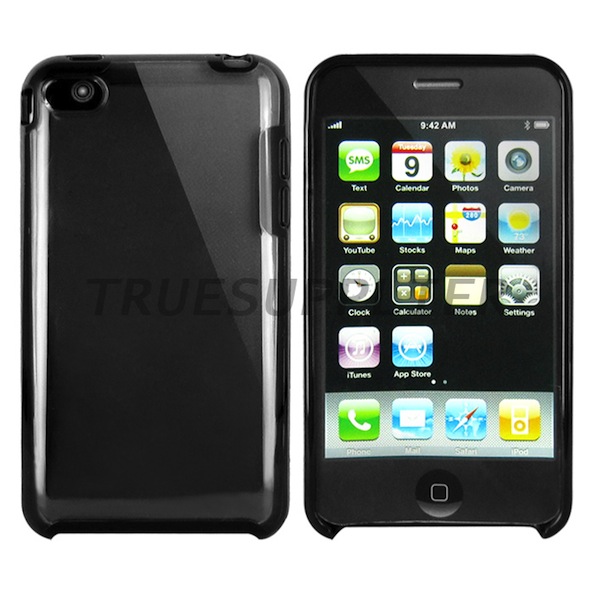 A while ago, we reported that purported iPhone 5 cases have gone on sale. Today, the same thing has happened.. again.

MacRumors found this out when case manufacturer True Supplier started selling iPhone 5 cases. The cases look very similar to the other “leaked” cases out there, giving another hint at the iPhone 5’s design… 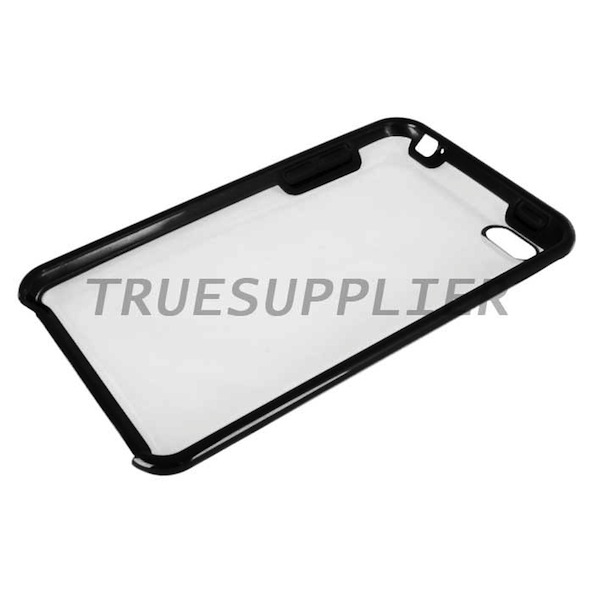 The inside of the case is also very interesting (as seen above). It hints at the thin, tapered off edges, much like the 4th genertion iPod touch and the iPad 2. The camera hole on the case looks to be the same shape as the leaked parts we told you about earlier.

The iPhone 5 is expected to be unveiled alongside a cheaper iPhone model in late September or early October.

What do you think? Could this be a real iPhone 5 case?