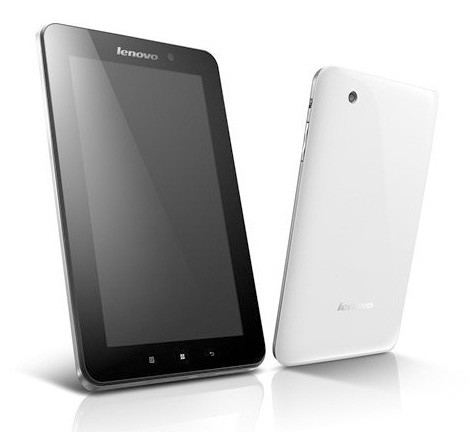 There was no shortage of media coverage last week as Apple officially passed Lenovo in revenue by hitting $3.8 billion on Lenovo’s home turf of greater China (thanks largely in part to the iPhone and iPad).

However, according to a report from the FinancialTimes, Lenovo CEO Yang Yuanquing doesn’t want to believe the numbers claiming the comparison is unfair. His reasoning? Basically, Lenovo’s phone business doesn’t make as much money as Apple’s…

“Lenovo’s main focus is in PCs; our phone business isn’t that strong even in China,” Yuanquing continued, “If you compare the PC business we still have a lead far ahead of any of our competitors.”

So he isn’t exactly denying the numbers, but rather saying the calculations aren’t fair because Apple continues to dominate the smartphone market. How’s that for a reason?

What about tablets? Apple of course has Lenovo beat when it comes to tablet sales as well, although Yang does have plans for Lenovo to “be one of the strongest of the players” in that market, too. Specifically, it appears they plan to target the bottom-tier, low-priced tablet market, where apparently Apple’s $500 iPad can’t compete.

“Apple only covers the top tier,” he says. “With a $500 price you cannot go to the small cities, townships, low salary class, low income class. I don’t want to say we want to significantly lower the price, rather our strategy is to provide more categories, to cover different market segments.”

Has Lenovo learned nothing from HP’s TouchPad? With other companies already having a tough time providing a viable alternative to the iPad at a competitive price point, that rumored second-gen Lenovo LePad tablet better have some pretty decent specs to even stand a chance against any generation of iPad in the US. While Yang may have a point about lower class markets, perhaps someone should tell him about those refurbished iPads going for $399…

What do you think of Yang’s take on Apple’s market lead being fueled by mobile products? Does it make a difference?

There has been much controversy over whether or not tablets (especially iPad) should be included in industry stats related to PCs, specifically laptops and notebooks.

Is it fair to compare tablets to PCs when discussing market share?