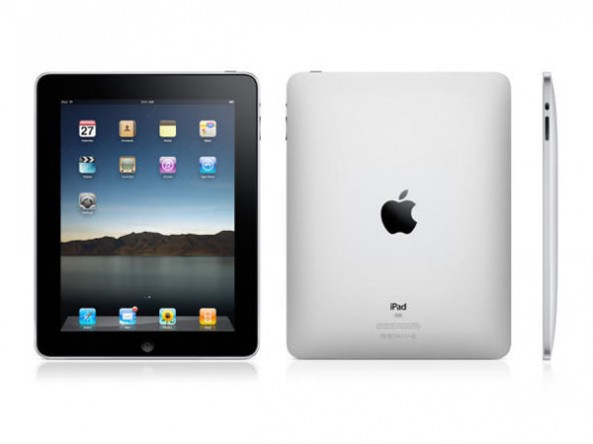 Are you in the market for a new tablet? Have you thought about an iPad before, but couldn’t justify dropping $500? If you answered yes to either of those questions, we’ve got some good news for you.

MacRumors sounded the alarm this morning that Apple has lowered the price on its refurbished iPads. The tablet that started it all has been available through Apple.com at $399 for a while now, but the price dropped another $100 bucks over the weekend…

If you’re not someone who rushed out to get a $99 HP Touchpad, you’ll be happy to know that Apple has also placed discontinued tablets on a fire sale. Consumers looking to score a refurbished iPad can pick one up from Apple.com for just $299.

This is by far the lowest price that Apple’s ever offered on the hit tablet, and even though it’s refurbished, is still a solid deal. The recycled iPads come with the same warranties as new ones do, and include a new battery and back. $300 for an iPad? Where do I sign?