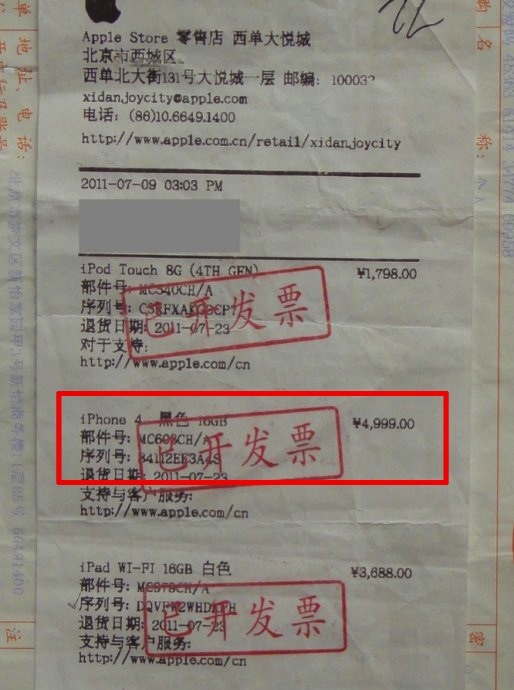 In a recent report by AppleInsider, in China, Apple is being accused of selling refurbished iPhones as new. This all started when six customers complained that even though their iPhone was new, the warranty expiration date was showing January 2012… 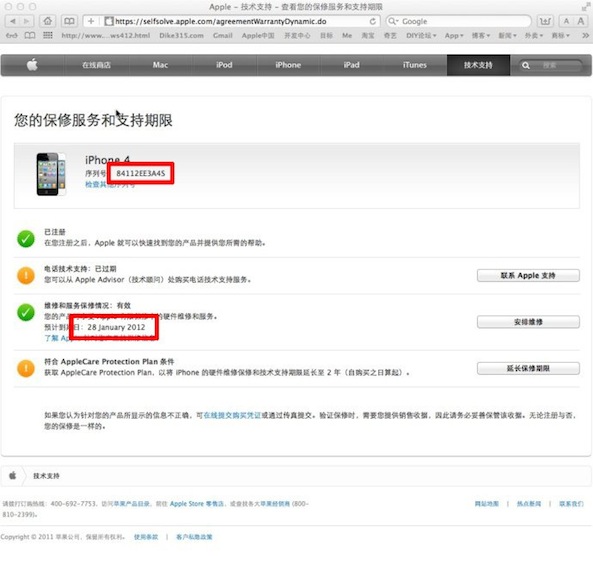 Wang Hai delivered several indictments against Apple citing the Chinese “Consumer Protection Act” according to the Global Times. Two cases that were documented of two customers, bought their iPhone 4’s at the Xidan Joy City Apple Store in Beijing July 9th. When they came home to register their phones, they discovered their warranty was shortened three to six months.

When they told Apple about the issue, Apple offered them new iPhones, but another customer said that store employees “tried to trick her” by extending the end of the warranty. In another report from Southern China, insiders at Apple claimed that store employees sold used or display phones after supposedly “polishing them up.”

What are your thoughts? Has this happened to you?