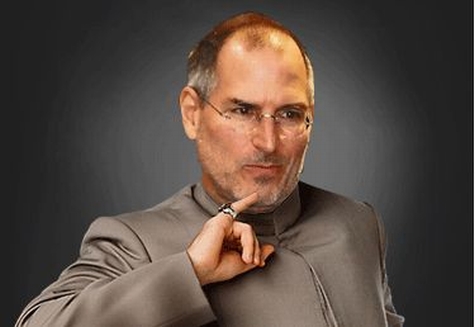 It’s no secret that the tech world is constantly interested in Apple’s next move. And I’m not just talking about iPhone rumors either; their retail and supply chain plans also fetch the industry’s curiosity.

The latest gossip regarding the Cupertino company and overseas manufacturers suggests that Apple is looking to invest a staggering one billion dollars in Sharp Electronics. Why? For their displays of course…

Amidst Apple’s growing battle with Samsung over product copycatting, the company is obviously in the market for another major manufacturer to pump out touchscreens. And according to analyst David Rubenstein, they might be thinking about Sharp.

“We think it is highly possible that Apple will make an investment in Sharp’s Kameyama plant to the tune of around $1 billion in order to secure stable supply of screens for iPhones and iPads.”

Apple has a history of making large investments in manufacturers to manipulate supply costs. For example, Apple will invest x amount to help build a new plant or purchase new equipment, in exchange for exclusivity on components or pricing.

And since Steve Jobs and company are trying to get away from Samsung, and LG can’t handle their demands, Sharp would seem like a logical 3rd choice.