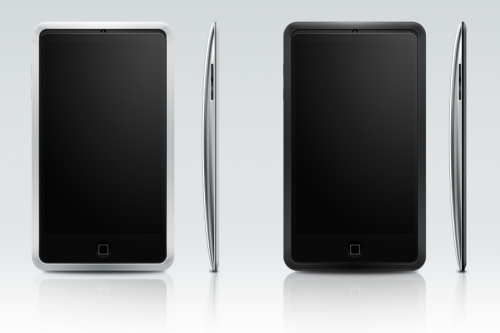 We wouldn’t know absolutely anything about a new iPhone based on Apple’s behavior recently. Besides the mention of a “future product transition” during its last quarterly earnings call, Apple has been fairly tight-lipped about the upcoming smartphone.

One glance at iDB or any other Apple-based tech site, and it’s the complete opposite. We’ve seen leaked cases, blurry spy shots, and leaked components, all pointing to an imminent iPhone 5 release…

Early this morning, MacRumor‘s stumbled upon more photos of purported iPhone 5 parts. The photos depict an audio jack and a camera lens, and both claim to be replacement pieces for the new device.

The headphone ports are offered in both black and white, confirming the obvious that the iPhone 5 will continue the dual-color tradition. Hopefully folks can get the white version on day one this year. 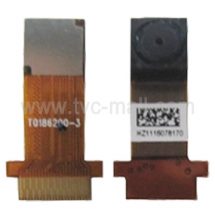 Macpost describes the pieces as “superficially similar, but subtly different” to the matching parts on the iPhone 4. Aside from the color, the components themselves don’t provide many details on the smartphone. But the fact that they exist speaks volumes.

If online retailers are mass-producing replacements parts for a device, you would think that the product woud be close to launching. And if not, you could just wait until the rest of the iPhone 5 parts leak and build one yourself.