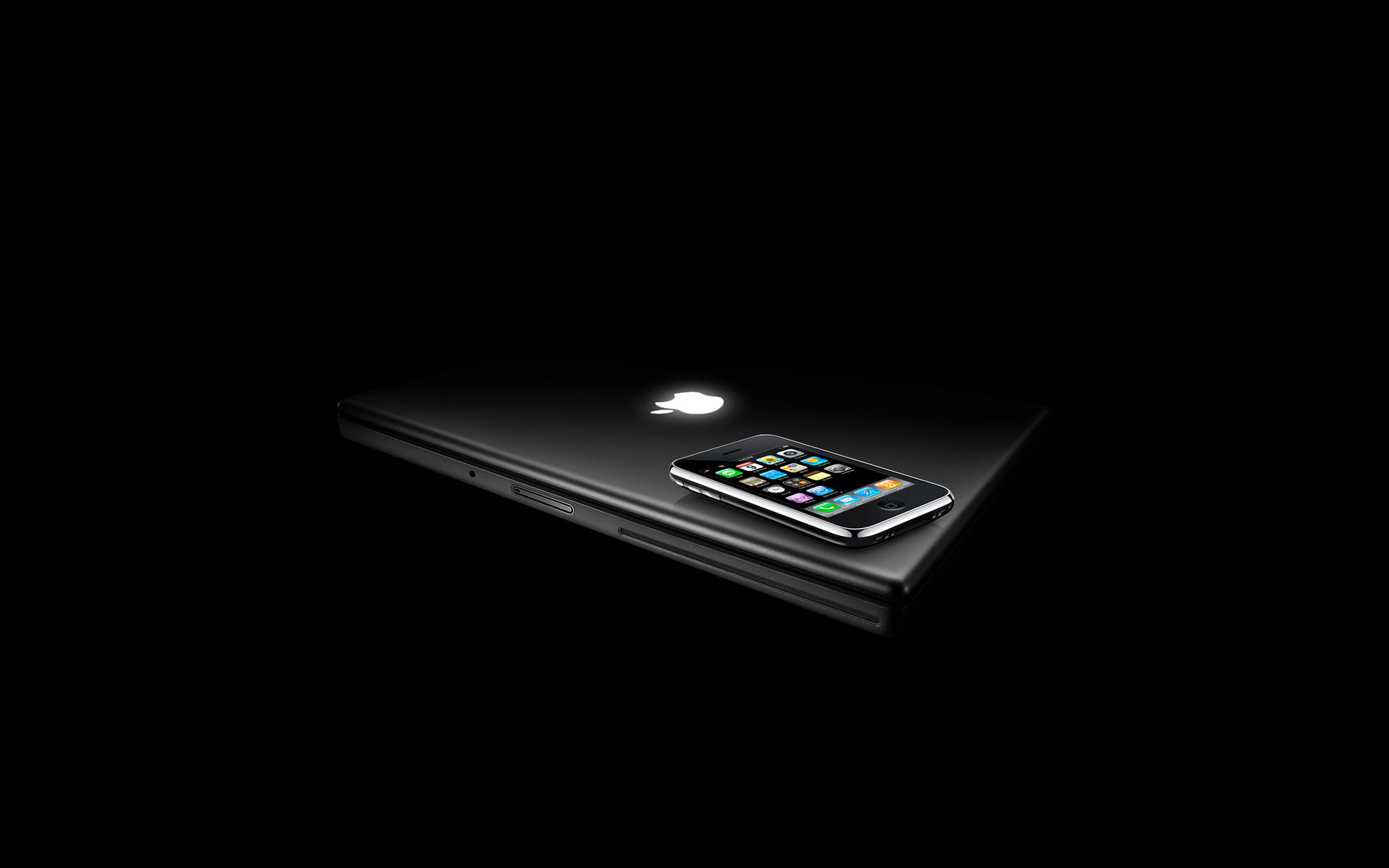 Following the recent announcement that Apple had for the first time ever became the most valuable company in the world, surpassing Exxon, analysts are already predicting Apple’s future.

Analyst Shaw Wu with Sterne Ageesent told investors Wednesday that Apple’s Mac and iPhone market shares could double, or even triple, in the next few years.

“We believe AAPL has opportunity to double or potentially even triple its market share in these end markets over the next few years, particularly with Greater China and international as underpenetrated opportunities,” Wu said.

“We think the beauty with the AAPL platform story is the company doesn’t need to win over everyone to continue success. The company just needs to continue winning a fair share of its vast end markets as more users get the AAPL advantage of ‘it just works better.'”

Shaw Wu said there’s “plenty of headroom” for growth in both enterprise and consumer markets, and claims that Apple can take advantage of “secular mega trends” such as mobile internet, cloud computing, and the consumerization of technology.

But could this all really be possible without the leadership of Apple CEO, Steve Jobs? With Steve’s health not as good as it used to be, do you think Apple can continue to excel when Steve steps down?