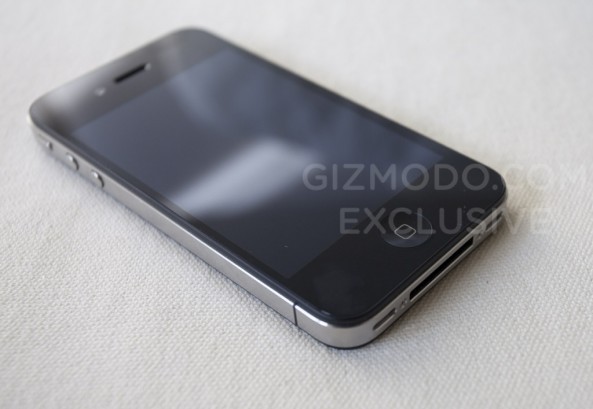 I think most of you folks will recall the infamous iPhone 4 debacle that occurred last Spring. Months before the device’s official release, an Apple engineer left his test unit at a bar in San Jose, California.

Not only did someone pick it up, but they negotiated a deal to sell the thing to Gizmodo. As serious as Apple is about secrecy, and given Steve Jobs’ passionate temper, a lot of folks figured this kid wouldn’t live through the weekend…

But Brian Hogan is still alive, and actually isn’t in too much trouble. Gizmodo posted a press release this morning that announced that the District Attorney of San Mateo County is moving forward in the iPhone 4 prototype case.

It seems that Hogan is being charged with misappropriation of lost property, and the guy who shopped the device around to gadget blogs, Sage Wallower, faces possession of stolen property. They’re arraignment is set for the end of the month.

As for the Gizmodo team, neither Jason Chen nor anyone else was charged with any wrongdoings. I was hoping for a little bit more of an exciting ending to such an interesting story, but I guess it’s good that freedom of press prevailed.

What do you think? Did they get off too easy?