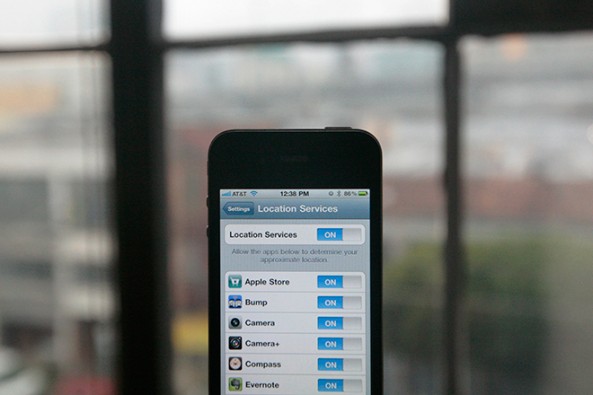 It seems Locationgate just won’t go away, with Apple being fined 3 million Won, or $2,855, by the country’s communications regulator.

The fine relates to the infamous storage of iOS device’s location in an unencrypted file on the computer they were synced to. Using this data, it was possible to plot people’s movements on a map, causing mass hysteria, panic and general confusion. This file was discovered back in April, with seemingly the whole planet baying for Apple’s collective blood.

Apple later released an update to its iOS software that addressed the issue, but the damage was done…

“The Korea Communications Commission (KCC) ordered corrective measures on the South Korean operations of Apple and Google Inc, saying it has found loopholes in systems supposed to protect location information. It ordered the technology giants to encrypt location data stored in smartphones.”

A Korean court had already ordered Apple pay an individual $946 over the same case just a few short weeks ago.

While it’s trie that neither fine will make a dent in that giant Apple war chest, it does set a precedent that may be followed by others around the world. Could this be the start of a tidal wave of litigation over a situation that was blown all out of proportion?