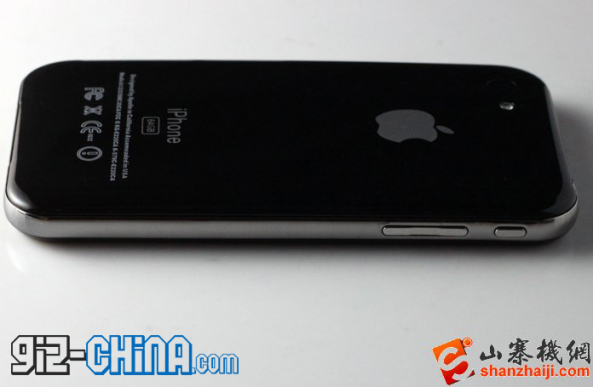 Rumors of an iPhone 5 announcement this Fall have been highly contradictory with each other over the last few weeks. Will it be announced in August? Will it launch in September or October instead?

Well, if you just can’t take waiting anymore for Apple to unveil their upcoming smartphone, gizChina might have a temporary solution for you. The gadget blog just came across an interesting counterfeit device modeled after the yet-to-be-announced iPhone…

The peculiar product certainly looks like an iPhone. It has the trademark once-bitten Apple logo, an outlining chrome bezel, and all of the FCC and safety markings you’d expect to find on a real Apple product — but don’t be fooled. 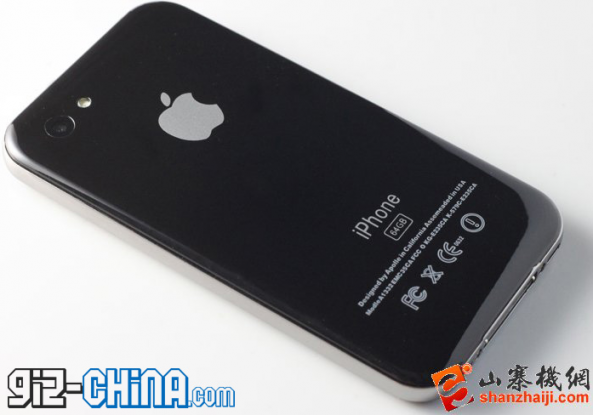 The device is actually running a JAVA-based operating system, and only features base-model smartphone options like an MP3 player and Wi-Fi web browsing. I guess on the plus side, this iPhone 5 will only run you 699 Yuan (or $108).

I know, we’ve seen dozens of fake iPhones come through iDB. The intriguing thing about this device though, is that it’s modeled after a product that hasn’t even been announced yet. Do its manufacturers know something we don’t? 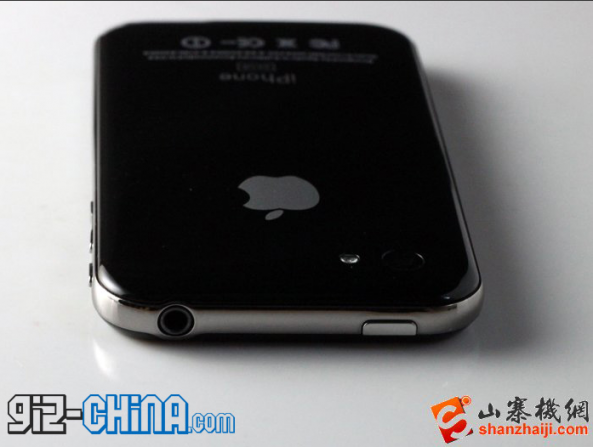 MacRumors‘ Arnold Kim points out that the device appears to match recent speculation we’ve heard about the iPhone 5, including a tapered-edge design and a thin profile (7mm). The phone certainly seems like it would fit in the leaked cases we’ve been seeing photos of.

Is this device indicative of what Apple’s next smartphone will look like? It’s certainly possible. China is known for turning out some pretty realistic counterfeit products that can easily be mistaken for the real thing (until you turn them on of course). Here’s hoping we find out soon.

What do you think? Could this be what Apple’s next iPhone looks like?