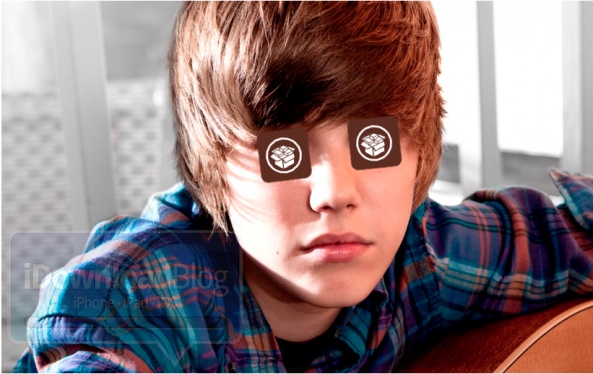 We don’t usually post stuff like this on iDB —and we certainly don’t have Bieber fever — but this was too good to pass up. Apparently, Justin Bieber uses a jailbroken iPhone.

As evidenced in one of his tweets, Justin Bieber uses a jailbreak Twitter extension called qTweeter. With over 11 million Twitter followers, we’re sure Justin is familiar with the best Twitter clients out there.

There’s really nothing else to say about this, except that we hope Justin reads iDB for all of his jailbreaking needs.