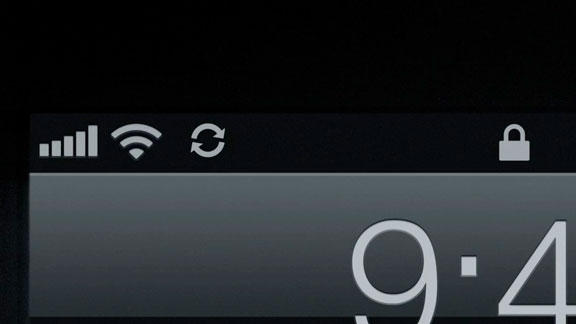 Apple has brought Wi-Fi Sync functionality in iOS 5 Beta 4 to Windows users. iOS 5 Beta 2 turned Wi-Fi sync on for Mac users, and we posted a video walkthrough of how it worked.

In the newly-released Beta 4 version of iOS 5, Windows users can enjoy the same Wi-Fi Sync feature on their iDevices.

“In iOS 5 beta 4, wireless syncing is now available on Windows as well as the Mac (requires OS X 10.6.8 or Lion)You will see an option to enable wireless syncing when you connect your device to iTunes with the USB cable. It is recommended you perform your initial sync with a cable after restoring your device.”

Wi-Fi Sync in iOS 5 lets you sync content to and from iTunes and your iDevice wirelessly over your local network.

If you’ve got Beta 4 already and you’re on Windows, give this Wi-Fi Sync feature a try and let us know how it works. Any other tips or findings in Beta 4 can be sent to us via our contact page.