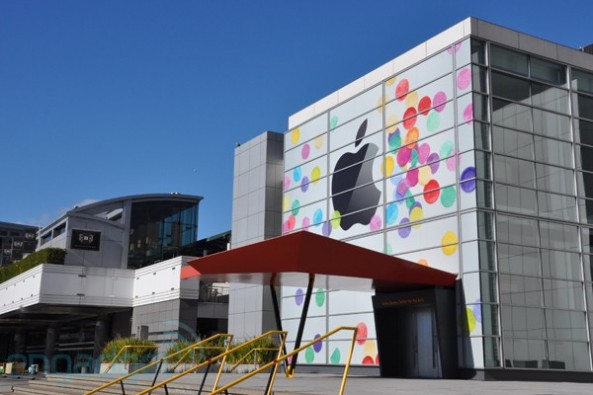 It’s no secret that I’m a bit skeptical about Apple releasing another tablet this year. Heck, the iPad 2 just came out 4 months ago and is still selling rather well. Why bring another slate into the mix so soon?

Regardless of my opinion, the entire tech world seems to believe that a new iPad will be unveiled this Fall. We’ve heard multiple media outlets confirm the tablet talk in the last few weeks, and now DaringFireball‘s John Gruber chimes in…

For those unfamiliar with Mr. Gruber, the programmer-turned-writer is considered a credible source for Apple information. Yesterday, the author mentioned Apple’s upcoming tablet in a rant on the quality of digital magazines:

As BusinessInsider notes, to most folks this may seem like a minor detail. But Gruber is a well known, plugged-in, and widely read columnist. If it were a mistake, it would have been fixed. And if it weren’t true, he never would have said it.

The question now seems to be when. Most rumors point to a Fall release of the new tablet, even though the iPad 2 just came out in March. I suppose a pre-holiday-season launch isn’t the worst idea ever.